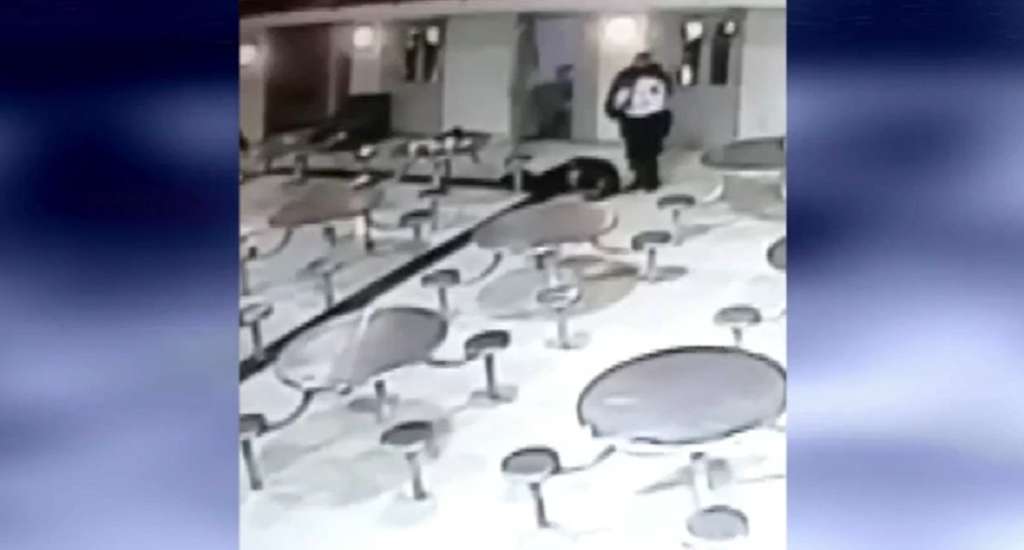 BOSTON (WHDH) – A man will serve to five to seven years in prison for assaulting a guard at a Boston jail in 2019, a judge ruled Wednesday.

Carlos Carrasquillo pleaded guilty to assault and battery on a corrections officer charges at a hearing Wednesday. Video showed Carrasquillo kick Matthew Robidoux in the head as Robidoux laid unconscious on the floor of the Nashua Street Jail in Boston, leaving him with serious and lasting injuries.

Another man who attacked Robidoux is already serving up to seven years in prison, and Robidoux said he hopes to move on with Carrasquillo’s sentencing.

“I re-live it at night, it’s something I can’t get rid of,” Robidoux said, adding he hopes he can turn the page. “That’s the goal now, start to move on from this and clear my head away from corrections.”