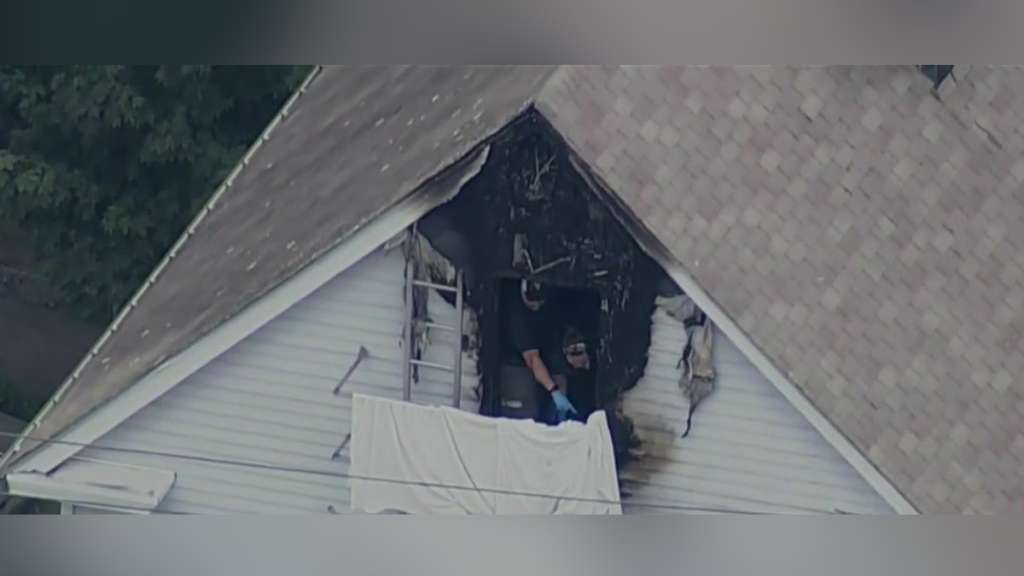 TAUNTON, MASS. (WHDH) – A man has died after attempting to remove an antenna from a three-story building. He was electrocuted and a fire then ignited, spreading to the exterior of the building.

“I just saw sparks and then I saw a guy on fire,” a neighbor said of the scene on Danforth Street.

Sources tell 7NEWS the man was the landlord of the building, and was fixing the antenna from a third floor balcony shortly before 8 a.m. when it touched a nearby power line. He was pronounced dead at the scene. Flames from the electrocution spread, catching part of the house on fire.

Several agencies responded to the scene, which was sealed off as of Thursday afternoon.

The man’s name has not yet been released pending full notifications to next of kin and a formal identification by the Office of the Chief Medical Examiner.