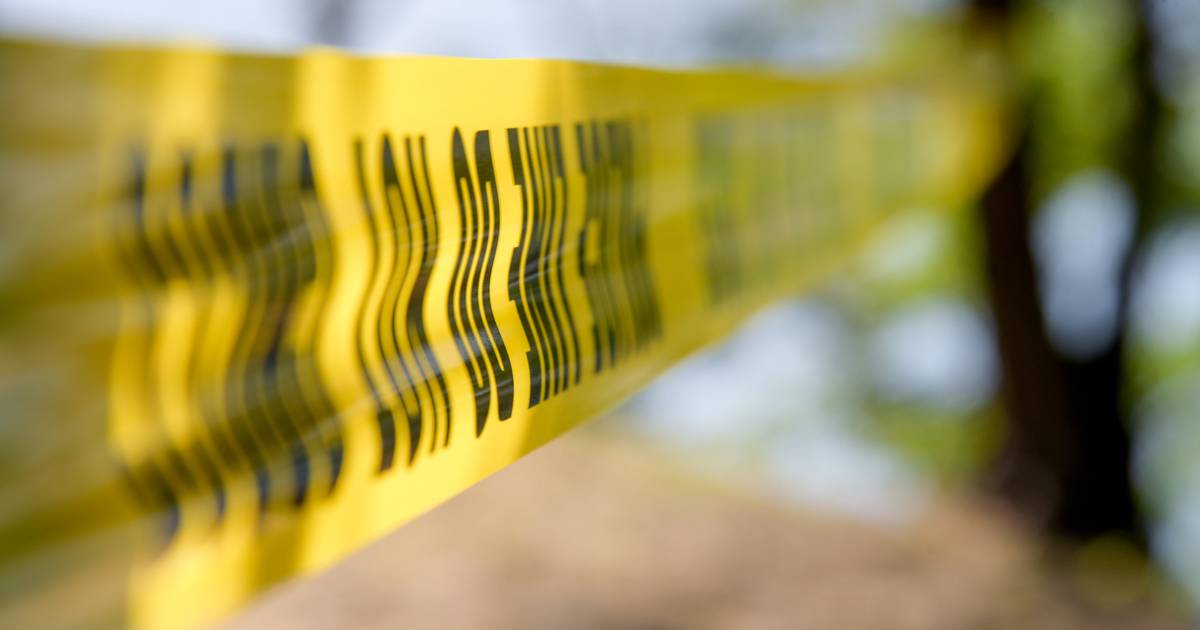 A person died Monday after he was shot throughout an trade of gunfire with a Somerset County deputy and a Maryland state trooper, police say.

Deputies responded to a 911 name shortly earlier than midday from a comfort retailer in Westover, the Somerset County Sheriff’s Office stated in a Facebook launch late Monday evening.

The caller reported {that a} man pointed a gun at him and demanded cash earlier than fleeing. Roughly 2 miles away, a deputy recognized and approached a person matching the caller’s description, police stated.

“There was an exchange of gunfire” earlier than the person fled right into a subject close to the intersection of Route 13 and Perry Road, in response to the discharge. “When officers located the subject, he fired his handgun again.”

The man was shot when a deputy and a state trooper fired their weapons, police stated.

He later died at a hospital, in response to the discharge.

The sheriff’s workplace stated there have been no different accidents.