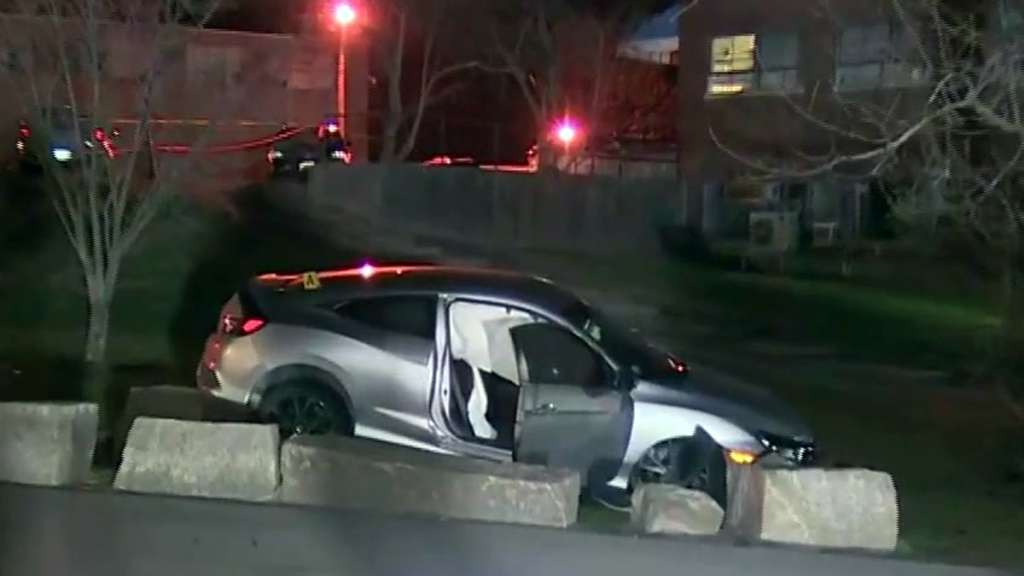 BOSTON (WHDH) – A person was arraigned on prices of assault with intent to homicide after a shootout with Boston police earlier within the week, officers stated.

Police stated Jeff Anilus, 31, of Randolph, fled after a site visitors cease by Shattuck Hospital early Thursday morning after which shot at officers, who then shot him. Anilus was arraigned over Zoom at Brigham and Women’s Hospital, and his legal professional entered a plea of not responsible on his behalf as a result of he was unable to speak attributable to his accidents.