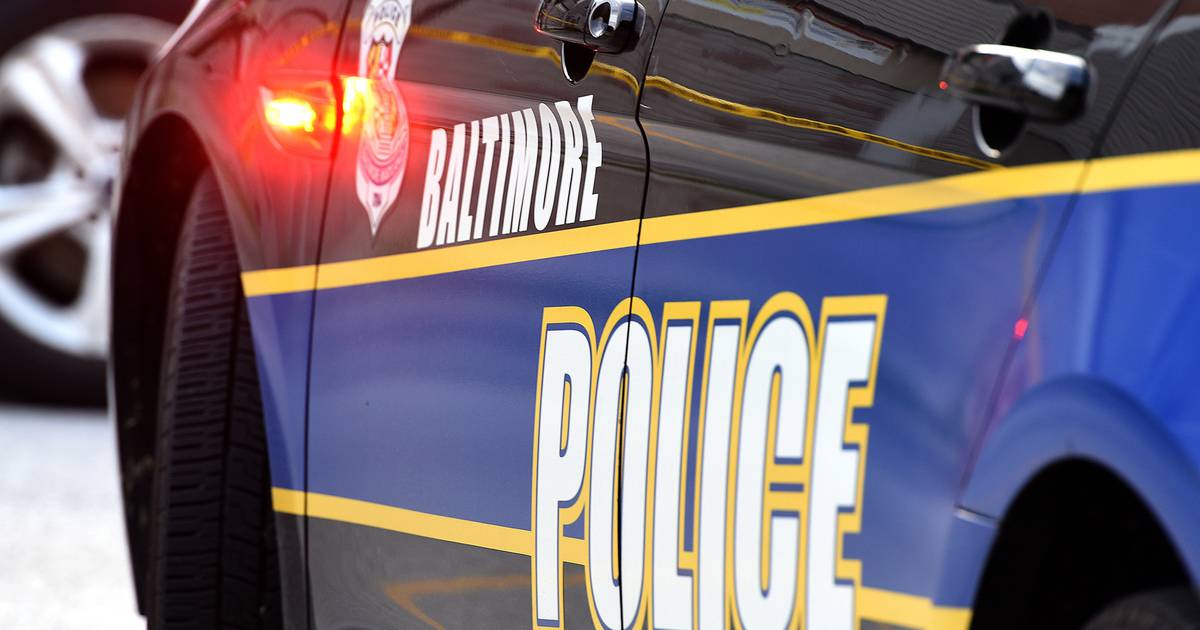 Two individuals had been shot, one fatally, in East Baltimore on Thursday, police stated.

Baltimore Police stated that round 5:30 p.m. officers had been referred to as to the 2400 block of East Monument Street for a report of gunfire within the Milton-Montford neighborhood.

When officers arrived, they discovered a male affected by gunshot wounds. He was transported to Johns Hopkins Hospital, the place he later died.

Police stated a man was discovered simply down the road within the 500 block of North Montford Avenue with a non-life-threatening gunshot wound.

Thursday’s taking pictures comes on the heels of two homicides Wednesday, within the Berea and Irvington neighborhoods.

On Tuesday evening, Sophia Wilks, 40, a mom of three, was killed in her Southwest Baltimore house. That murder got here hours after Baltimore Mayor Brandon Scott delivered a State of the City deal with that targeted largely on ongoing efforts to curb rampant gun violence.