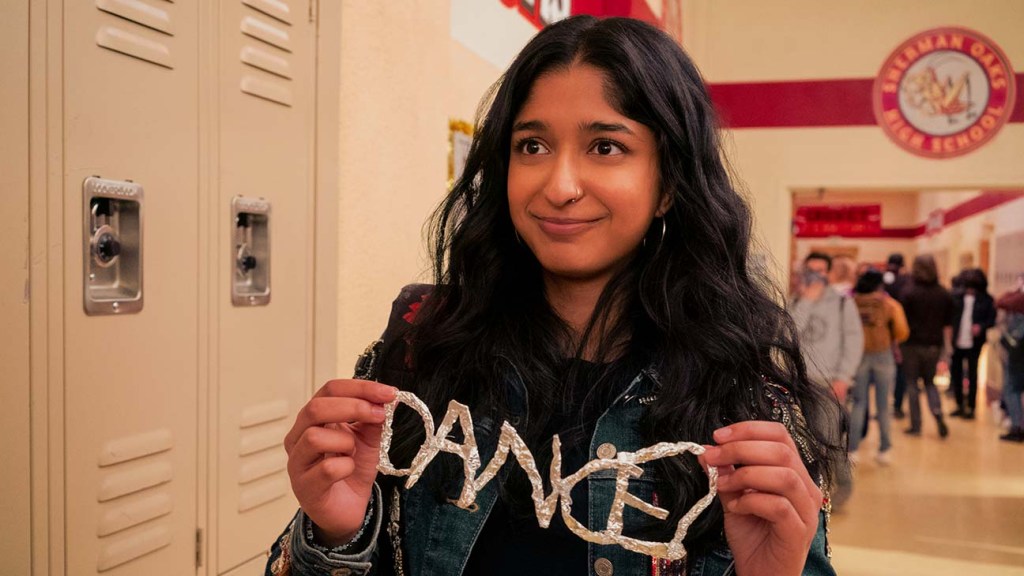 Never Have I Ever star Maitreyi Ramakrishnan will receive a special Canadian Screen Awards honor to recognize her impact on global TV audiences.

Ramakrishnan stars in the coming-of-age Netflix series Never Have I Ever, co-created by Mindy Kaling and Lang Fisher and based on the former’s childhood. She landed the lead role after an open casting call that drew 15,000 responses to play Devi, a modern-day, first-generation Indian American teenage girl growing up in Southern California who is focused on fitting in and searching for love, and all the while dealing with the sudden death of her father.

Ramakrishnan is soon to appear in Pixar’s Turning Red, voicing the role of Priya, and is currently filming the third season of Never Have I Ever.

The Tribute Award will be given to Vince Commisso, president and CEO of 9 Story Media and John Galway, former president of The Harold Greenberg Fund and a veteran film festival producer.

Kayla Grey, Kathleen Newman-Bremang and Amanda Parris will be the inaugural recipients of the Changemaker Award.

The Academy of Canadian Cinema & Television will stage the CSAs on April 10.