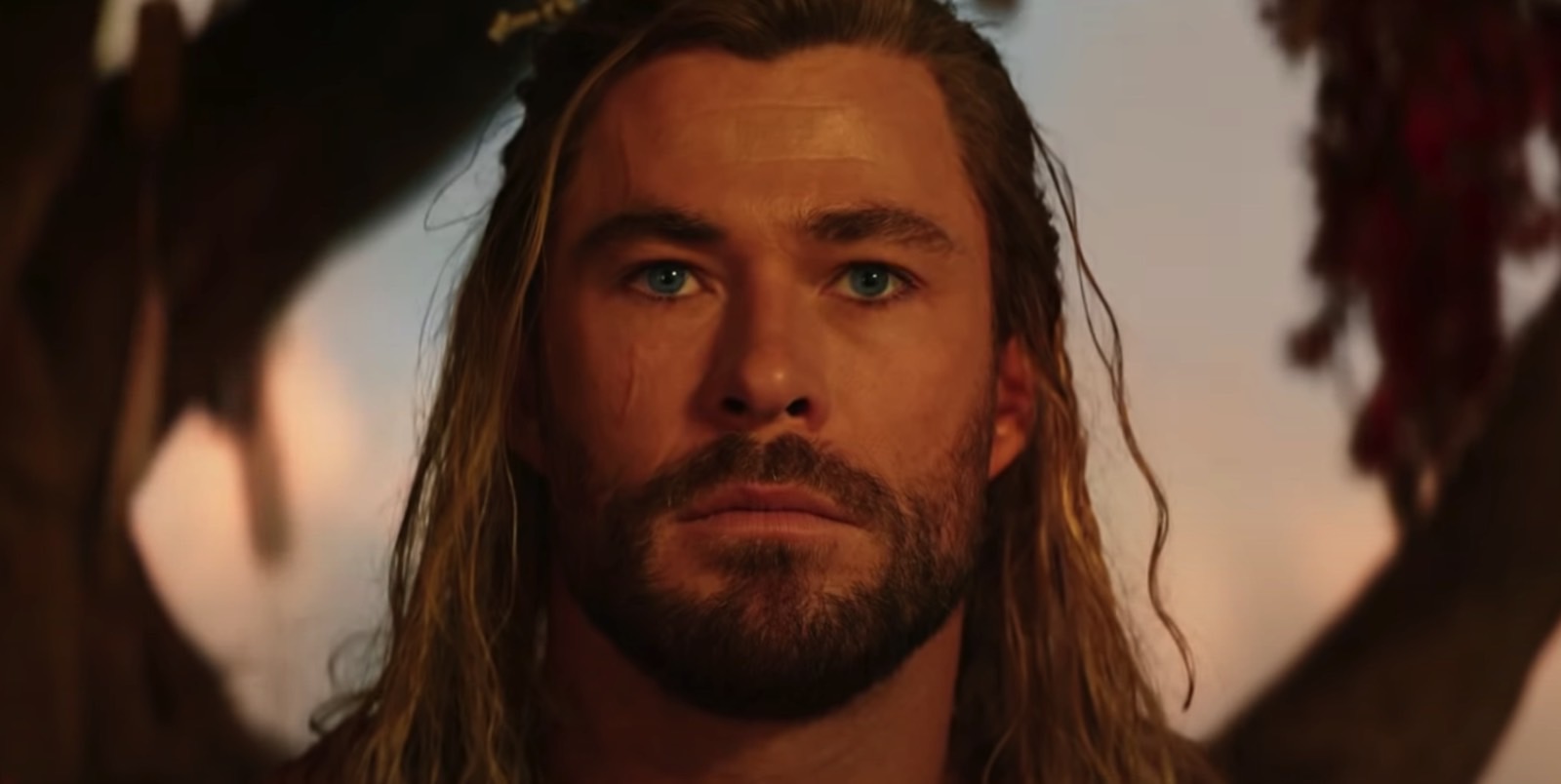 We’re less than two weeks from the Thor: Love and Thunder premiere, a movie that might have much lower stakes than the previous MCU films but might turn out to be more entertaining to fans. It also helps that the full Thor: Love and Thunder plot didn’t leak months early like with Doctor Strange in the Multiverse of Madness and Spider-Man: No Way Home.

These are the MCU movies that preceded Thor 4, delivering two big but imperfect multiverse stories that might impact the overarching storyline more than Love and Thunder will. But that doesn’t mean Thor 4 won’t have its own share of tragedy.

Marvel hosted the Love and Thunder red carpet premiere last week. And while we didn’t see any big Thor 4 plot spoilers before the premiere, everything leaked online after the event. Mind you, legitimate Love and Thunder spoilers will follow below.

The curious case of the missing Thor 4 spoilers

If anything, plot spoilers helped No Way Home hit almost $2 billion, and the movie will return to theaters with a special cut featuring additional content. Doctor Strange 2 is just over $50 million shy of $1 billion, a figure that seems impossible now that the movie is streaming online.

It’ll be interesting to see how Thor: Love and Thunder fares in theaters. Not only did the film lack big plot spoilers until the red carpet premiere, but it also featured a shorter marketing window.

However, Thor (Chris Hemsworth) has a huge following, especially since Taika Waititi reinvented the character with the help of Thor: Ragnarok. Plot spoilers or not, Love and Thunder should still crush it at the box office come July 8th.

What we know about the Love and Thunder story

While we didn’t get any big Love and Thunder plot leaks before the red carpet premiere, we do know what the story is about. Thor, Jane (Natalie Portman), and Valkyrie (Tessa Thompson) will fight against the newest threat in the universe: Gorr the God Butcher (Christian Bale).

We know from the trailers that Jane has the Mjolnir hammer, which has a new power. We saw Zeus (Russell Crowe) and Olympia, and we saw Gorr killing Gods.

Moreover, we know that Jane is suffering from an illness, likely cancer. And that Mjolnir can help her contain the condition. And we know that Gorr has suffered terribly at the hands of the gods, which is why he’s out for revenge.

With that in mind, this is your last chance to avoid the big Love and Thunder spoilers that follow below.

A Redditor posted the Thor: Love and Thunder plot on the MarvelStudiosSpoilers subreddit, with the community’s mods vouching for its authenticity. It’s not as detailed as the No Way Home and Multiverse of Madness plot leaks, but it offers the story’s broad strokes.

Jane has cancer, and her presence in Asgard will apparently be enough for the Mjolnir hammer to repair itself. Thor’s power will give her strength and improve her health. But the power also drains her while in human form, accelerating the evolution of cancer.

Gorr is searching for the god Eternity after he lost his entire family. Gorr wants them back, but he can’t find Eternity. Instead, Gorr will discover the sword that can destroy gods. And he swears to kill them all.

As a result, Thor, Jane, and Valkyrie will team up to fight Gorr. They’ll try to warn Zeus, but the latter is evil and crazy. One of the most rewatched Love and Thunder trailer scenes indicated that Zeus would capture Thor. But that’s not the reason why people watched it.

The Thor: Love and Thunder plot leak also says that Valkyrie will take Zeus’s lightning weapon from him, which we also saw in the trailers.

The three will fight Gorr, with Jane destroying the Mjolnir once again to stop Gorr. She dies as a result, but Gorr is touched by the moment and decides to stop killing gods. His daughter is brought back to life somehow, but Gorr dies too.

Thor and Gorr’s daughter go together on new adventures, the plot leak says, and that’s how Love and Thunder ends.

The Guardians only appear early in the movie.

Moreover, the Love and Thunder plot leak also briefly describes the two post-credits scenes. In one, we have an upset Zeus sending Hercules to kill Thor, which is a teaser for a Thor 5 story.

More excitingly, the second post-credits will feature Heimdall (Idris Elba), welcoming Jane to Valhalla. If this is real, then we might see these characters again in the MCU. You can read this Love and Thunder plot leak in full below.