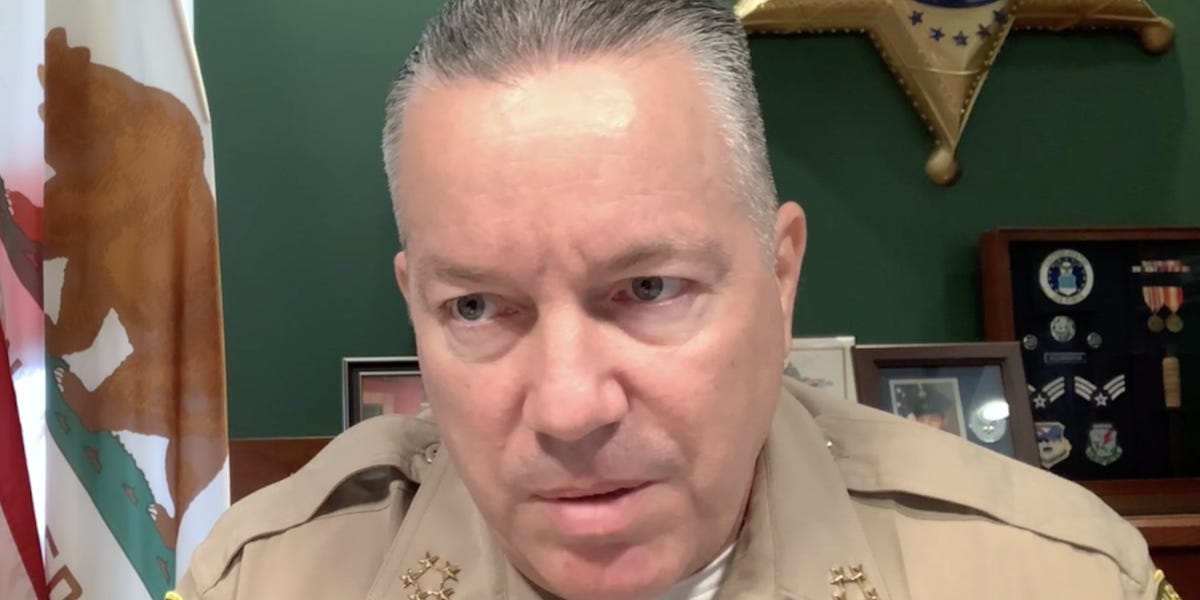 Four candidates for Los Angeles County Sheriff criticized sitting Sheriff Alex Villanueva for allowing cliques within the department to develop during a forum in San Pedro on Sunday.

Villanueva, the incumbent candidate seeking reelection, was not present at the event hosted by the San Pedro Democratic Club and the Muslim Democratic Club of Southern California at the Warner Grand Theatre.

Villanueva’s role as LA county sheriff has come under scrutiny lately as he declined to enforce the COVID-19 vaccine mandate and as deputy gangs, or “deputy cliques,” have been put into the spotlight.

The presence of “subgroups” within LASD has been discussed for approximately 40 years and numerous lawsuits have been filed by community members alleging mistreatment by members of these subgroups, according to research by the RAND Corporation.

At the forum, the candidates came to a consensus that unauthorized subgroups within the department are a primary concern for the county and for law enforcement.

“I don’t think ever anyone ever expected an individual to behave in the matter that we’ve witnessed,” Vera said of Villanueva, who has not responded to subpoenas from the Civilian Oversight Commission regarding their investigations into deputy subgroups.

Strong said that Villanueva has not “acknowledged” deputy gangs but added that it has been going on for decades prior to Villanueva’s election.

They each brought up various ideas to squash the deputy gang issue — such as bringing in federal or outside reinforcements to investigate the department, or enforcing policies.

Luna said Villanueva’s lack of transparency and accountability has led to each of the four candidates feeling compelled to run. Rhambo echoed the sentiment, adding that “good government does not work when people are being divisive and attacking one another.”

“I think that’s something that the current sheriff is doing that I will discontinue immediately,” Rhambo continued.

The Los Angeles County Sheriff’s Department did not immediately respond to Insider’s request for comment.