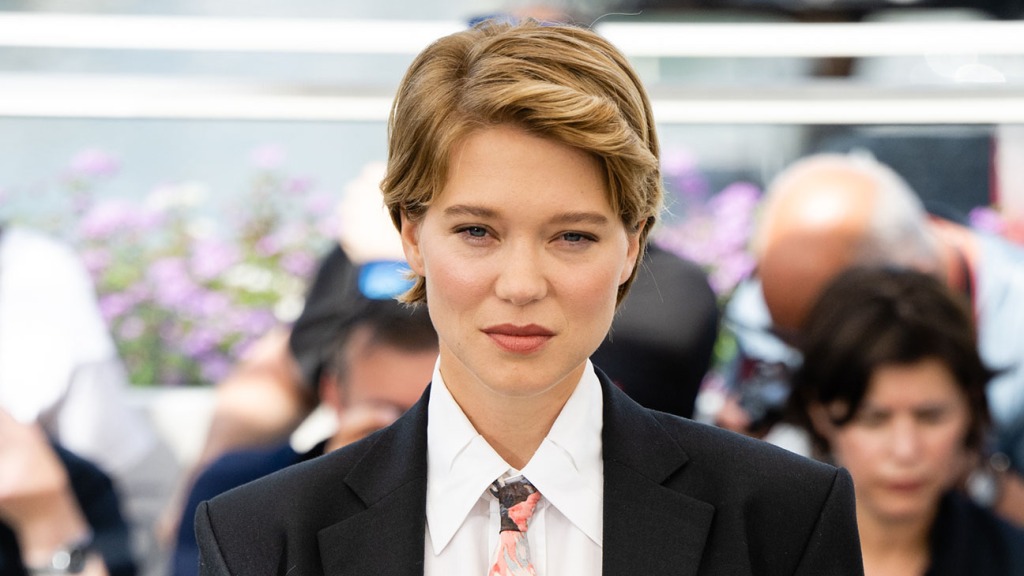 Timothée Chalamet, Zendaya, Rebecca Ferguson and Javier Bardem are returning for the Legendary and Warner Bros. film, which resumes where Part One left off, with Paul Atreides (Chalamet) fighting alongside the Fremen to free the desert planet of Arrakis from the grips of House Harkonnen. Seydoux will play Lady Margot Fenring, who in Frank Herbert’s novel is an ally to Paul and his efforts to avenge House Atreides.

Seydoux was most recently seen in Crimes of the Future, the latest film from David Cronenberg, and will next be in theaters with Mia Hansen-Love’s One Fine Morning, both films having had their premieres at the Cannes Film Festival. She is repped by France’s Agence Adequat and UTA. Deadline first reported the news.