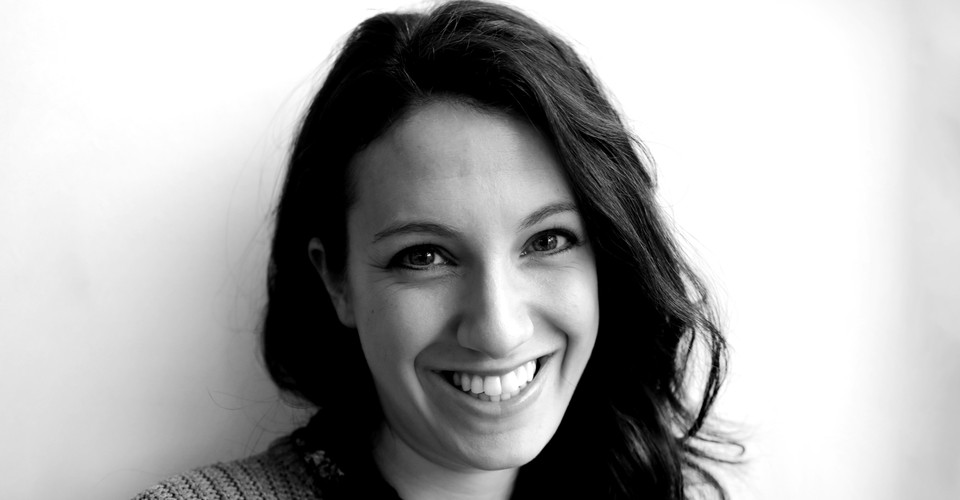 Laura Bennett is joining the staff of The Atlantic later this month, where she will be a senior editor focusing on The Atlantic’s most ambitious feature writing. She is currently Slate’s editorial director, and was previously the culture editor at Salon and a staff writer for The New Republic.

“Laura is an immensely talented and creative editor, with an infectious enthusiasm for magazine journalism. We are thrilled to welcome her to our editorial team,” said Jeffrey Goldberg, The Atlantic’s editor in chief.

As Slate’s editorial director, Laura has overseen many of the site’s biggest reporting projects, several of which have been nominated for National Magazine Awards. Before that, she was the features director and a culture editor at Slate. She has also written for The New York Times, New York magazine, and The Boston Globe, and researched the democratization of the Spanish press as a Fulbright Scholar in Madrid.

The Atlantic has recently announced and welcomed a number of new editorial hires, including Elaina Plott and Mark Leibovich as staff writers, Claudine Ebeid as executive producer of audio, and Gal Beckerman as a senior editor overseeing a Books expansion. The Atlantic has also welcomed Nicole Acheampong, Maya Chung, and Emma Sarappo as associate editors on the Culture desk.