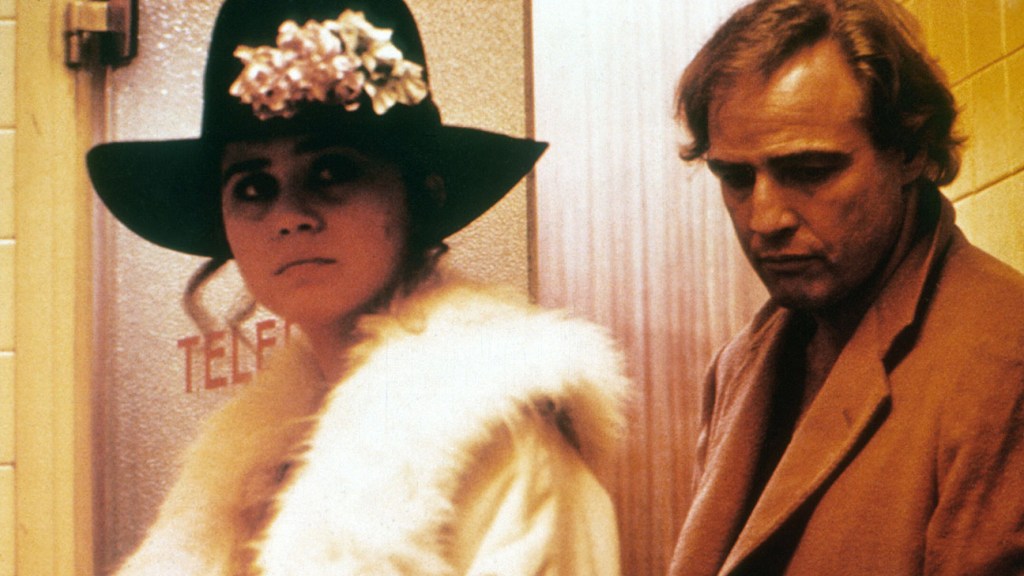 Lisa Brühlmann (Killing Eve) and José Padilha (Narcos) will co-direct the series, with Greg Silverman and JP Sarni of Stampede Ventures executive producing. CBS Studios will co-produce under its international first-look agreement with Stampede, with SVP of international co-productions and development Meghan Lyvers overseeing the project for the studio.

Based on a script by Jeremy Miller and Daniel Cohn, Tango traces the 18 months before, during and after the production of Last Tango in Paris, exploring the story through the lens of the three participants at the center of events: actors Maria Schneider and Marlon Brando and director Bertolucci.

Last Tango, which stars Schneider as a young woman who starts up an affair with a middle-aged American businessman (Brando) based only on sex, has been at the center of controversy and debate since its release. While incredibly successful — the film grossed $36 million at the time, the equivalent of $186 million today, and garnered Oscar nominations for Brando and Bertolucci — the men behind Last Tango have been sharply criticized for their treatment of Schneider, who was allegedly exploited and humiliated during the shoot and ridiculed afterward for her part in the film. The young actress received only $4,000 compensation for her role and has said the experience on set led her down a path to addiction and mental health issues. The controversy was re-ignited in 2016 when an interview Bertolucci gave to Dutch TV, in which he appears to admit to exploiting Schneider, resurfaced.

According to the producers, the Tango series will  “explore questions of identity, fame, and artistic ambition.” Set in Italy, France and the U.S., the series will begin with Bertolucci traveling to Los Angeles in 1971 to convince a broken and bankrupt Brando to take a role in his upcoming film: a graphic account of sexual obsession, emotional breakdown and murder.

“When José and Stampede approached me, I was instantly taken by the project and the chance to look closer at one of the biggest scandals of our industry’s history – despite it not being treated as such at the time,” said Brühlmann. “The opportunity to dive into that world, into all these fascinating characters, and especially the possibility of giving Maria Schneider a voice, is really exciting.”

Adds Padilha: “Tango tells the story of two men abusing a young and unexperienced woman, not for sex, but for the sake of art. They did it on camera, and the resulting scene made it into a major feature film, acclaimed by critics and audiences alike. The director and the actors basked in success, while Maria’s pain was neglected.”

CBS Studios and Stampede Ventures will take the series to market in early 2022.

Brühlmann and Padilha are both represented by CAA. Padilha is also represented by Management 360 and attorney Sue Bodine at Cowan DeBaets Abrahams and Sheppard. Miller and Cohn are represented by UTA and Kaplan Perrone.