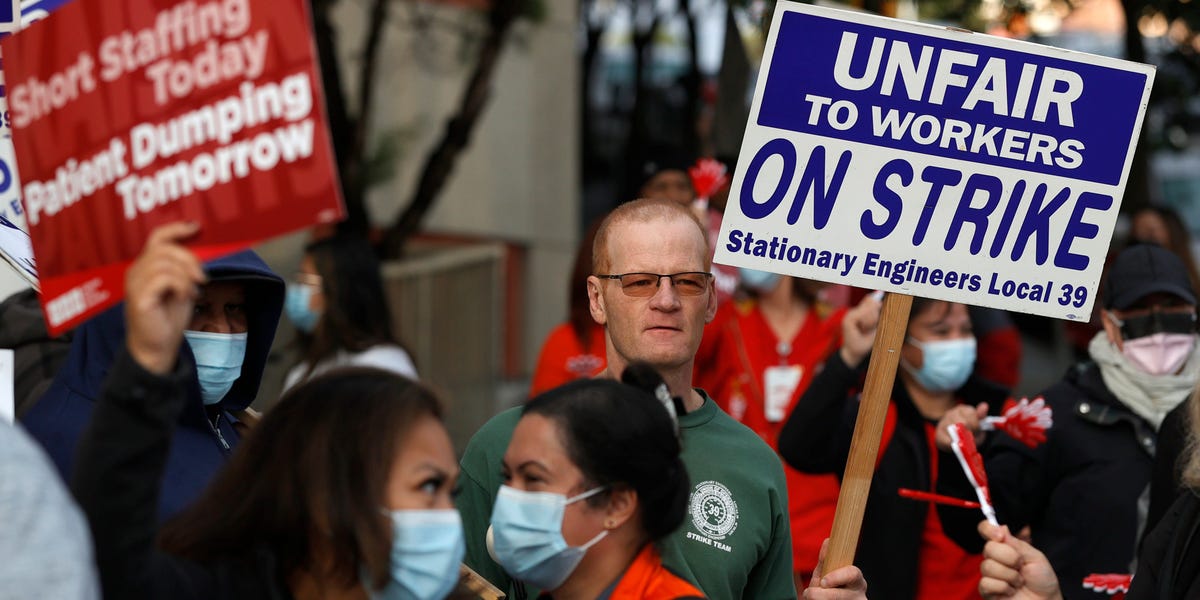 Amid a national labor shortage and waves of resignations, discontent among tens of thousands of Americans crested into a rush of strikes, walk-outs, and protests this fall as workers flexed their strength and demanded changes from their employers.

From September to November, workers at more than 25 companies manned picket lines, banged on upturned buckets, and chanted during campaigns for everything from higher wages to safer working conditions.