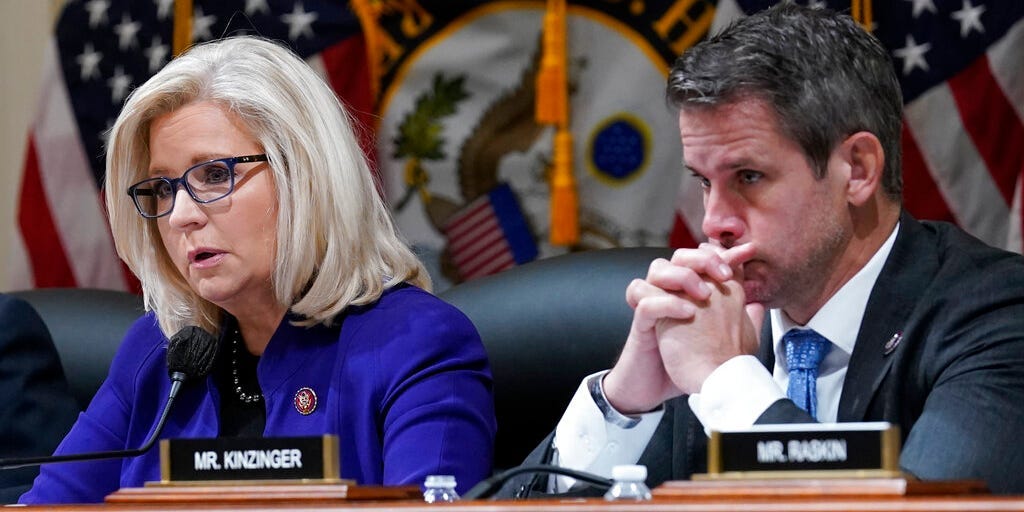 The US Department of Justice on Friday announced that a federal grand jury indicted Bannon on two counts of contempt of Congress by failing to appear before a deposition last month and for rejecting requests to turn over documents.

During an appearance on CNN’s “The Lead with Jake Tapper,” the Illinois Republican, who sits on the January 6 panel, told Tapper the indictment reaffirms that individuals asked to speak before the panel “cannot ignore Congress.”

“So, this is certainly a good thing, and I hope it sends a chilling message to anybody else who was going to follow through like this,” he added.

Bannon’s indictment came on the same day that former White House chief of staff Mark Meadows, a longtime ally of former President Donald Trump, failed to appear for a deposition with the committee.

Democratic Rep. Bennie Thompson of Mississippi, the Chair of the January 6 committee, and Republican Rep. Liz Cheney of Wyoming, the Vice Chair of the panel, issued a joint statement on Friday criticizing Meadows for refusing to comply with the committee’s requests.

“Mr. Meadows’s actions today — choosing to defy the law — will force the Select Committee to consider pursuing contempt or other proceedings to enforce the subpoena,” Thompson and Cheney said.

The House in October voted to hold Bannon in criminal contempt after his failure to appear before the panel, taking his cues from Trump, who claimed executive privilege over the committee’s actions. The committee has largely refuted the former president’s arguments about executive privilege, saying that the decision about the release of documents rests with his successor, President Joe Biden.

The Biden administration has clearly stated that the president would not claim executive privilege on an initial set of January 6-related documents, which would allow for the records to be seen by the House committee.

The committee subpoenaed Bannon for information that Trump may have had in orchestrating the January 6 rally that preceded the eventual Capitol riot, along with any details on conversations that he may have had with others at the White House about the then-president’s remarks on the day of Biden’s Electoral College certification.

“He’s a piece of a very broad picture,” Kinzinger said of Bannon. “We’ve interviewed 150 witnesses so far. We expect to have a lot more. He’s going to bring a piece to that.”

The panel has also inquired about meetings that were held at the famed Willard Hotel in Washington, DC, where Trump’s team assembled a “command center” to continue pushing unsubstantiated claims of a stolen election.

Kinzinger, who voted to hold Bannon in contempt, reiterated that he simply wanted to get to the truth regarding January 6.

“We just want answers. That’s what the American people deserve, regardless of what side of the political spectrum they’re on,” he told Tapper.

“And most importantly, that is what the future history deserve: a full accounting of that day free of conspiracies, free of lies, and free of politics,” he added.