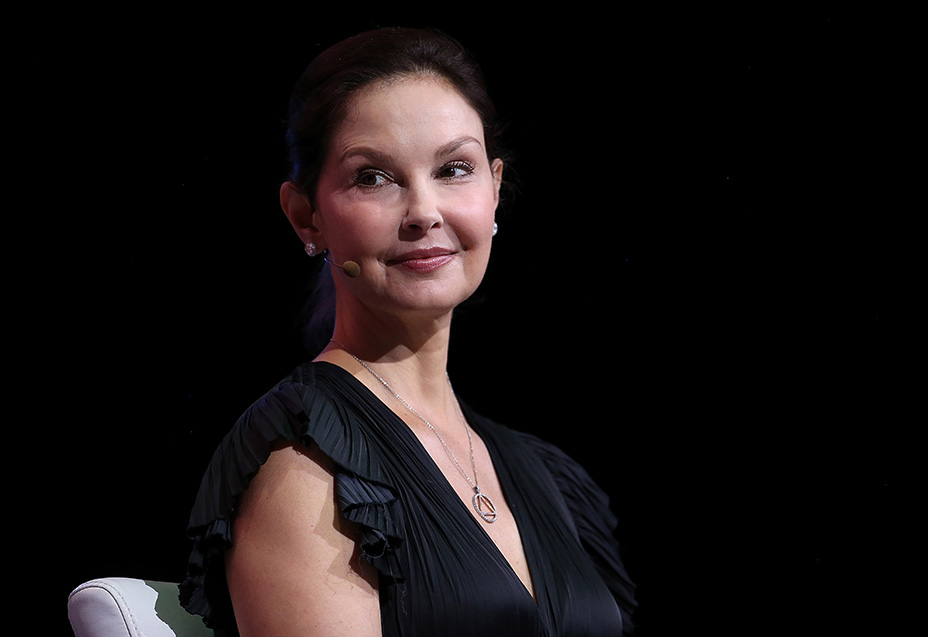 Time’s Up has completed its reform effort’s first phase, an examination of the “current state of the organization and [solicitation of] constructive insights from the Time’s Up community.” This stage has culminated in the publication of a report from independent consultant Leilani M. Brown, who interviewed 85 individuals — including current and former employees, governing board members and survivor advocates – to reach her findings, which include that muddled origins, as well as the unanticipated events of 2020, contributed to the dysfunctional organizational dynamics and communication failures that have led to the downfall of Time’s Up as it has been known.

As part of its transition into the next phase (“establishing priorities and recommending best practices to deliver on our promise to uphold and achieve our organizational mission”), Time’s Up is also letting go of nearly all of its 25-person staff by year’s end, with three individuals staying on as part of a skeleton transition crew. “Our programmatic operations will cease as of January 1, 2022,” said board chair Gabrielle Sulzberger in a press call on Friday, adding that the employees would receive severance through March 1. “The conversations with staff were really hard. This is a group of people so dedicated, and beyond the personal disappointment, they care deeply about this work.”

Activist Alison Turkos, who organized the open letter in August calling for the organization’s reform after it was revealed that members of its then-leadership had communications with former New York governor Andrew Cuomo’s team regarding his response to sexual harassment allegations, criticized the move. “This report revealed what we always knew: Time’s Up leaders don’t understand or care about the movement. Based on today’s actions we also see they don’t care about their own staff – firing workers right before the holidays is callous,” she tells The Hollywood Reporter. “Survivors are the last item in the report, and were always last with Time’s Up. Survivors cannot wait for an organization to rebuild, we are already caring for one another and moving toward collective justice. Survivors are magic, our collective power knows no bounds. We are the movement, our survivorship is leadership.”

Although Time’s Up has not provided a timeline for its reset, board member Ashley Judd said on the press call that the organization does have “a sense of urgency” about its process, given that women continue to face sex-based discrimination and harassment in the workplace on a daily basis. “We want to be deliberate and thoughtful and smart and make an impact,” she said.

When asked on the press call what she found surprising in Brown’s report, interim president and CEO Monifa Bandele pointed to the varying accounts of the organization’s origin story. In the entertainment industry, the October 2017 exposés of former producer Harvey Weinstein’s lengthy history of sexual predation are widely considered to be the birth of Time’s Up as well as the #MeToo movement, while others point to an open letter published a month later from 700,000 female farmworkers expressing solidarity with Weinstein’s whistleblowers as the point at which a cross-disciplinary coalition of women protesting workplace inequity began to form.

“What is clear is that as a movement, ‘Time’s Up’ is owned by everyone, and also by no one,” Brown writes, noting that the transformation from a movement into an actual nonprofit organization, launched with a New York Times feature on Jan. 1, 2018, resulted in a “jet plane to rocket ship” expansion that outpaced necessary infrastructural growth, such as the implementation of formal employee onboarding processes and clear communication of objectives. “It grew rapidly, often chasing the short-term, important issues of the day versus tracking activities back to the larger or longer-term strategic vision… . Time’s Up was often catching up with itself — putting people, protocols and processes into place long after they were needed.”

As Time’s Up rapidly expanded and established more and more verticals – including Time’s Up Entertainment, Time’s Up Tech and Time’s Up Health Care – the understanding of the organization’s purpose and functions grew more diffuse, with inadequate clarity on how the fruits of its well-publicized fundraising efforts were being allocated (the Time’s Up Legal Defense Fund is run independently by the National Women’s Law Center) and confusion over why Time’s Up was choosing to weigh in on certain issues, such as the Hollywood Foreign Press Association’s lack of Black members. On the Friday press call, Bandele and Judd emphasized that the issues of gender justice and racial justice are intertwined, and that the work of the new Time’s Up would continue to be intersectional.

Brown’s report provided a forensic study of Time’s Up’s communications and organizational issues, noting that its volatile leadership situation — original president and CEO Lisa Borders resigned after four months after her son was accused of sexual misconduct, third president and CEO Tina Tchen resigned amid the Cuomo fallout — caused shifts in management style and often strategy and direction. And the Cuomo revelations put in stark relief the perception of conflicts of interest among the Time’s Up leadership, both with one another and with institutions of power, particularly the Democratic party. “Some [report] participants indicated that the board chair [Roberta Kaplan] enjoyed a friendship and relationship with the CEO [Tchen], which also challenged, for some, the ‘optics’ of accountability,” Brown wrote, noting Kaplan and Tchen’s consulting firm HABIT Advisors, which Time’s Up hired to provide sexual harassment training, as one example. “Several participants suggested that this [as well as the perceived partisanship] made the organization an easier target for opponents.”

Brown’s report concludes — as critic Turkos notes – with feedback about Time’s Up’s treatment of survivors. “Some participants suggested that there seemed to be a hierarchy of survivors, built on race and class,” Brown writes. “The perception shared was that the Hollywood and Weinstein survivors ‘sit at the top,’ the New York actresses and survivors are below them, ‘Black survivors of Bill Cosby and Russell Simmons are below them’ and then there are ‘the rest.’ “

However, Brown – as well as Bandele, Judd and Sulzberger on the press call – emphasized that the participants still believed in the values, and the needs, upon which Time’s Up was founded. “Even our toughest critics believed a strong Time’s Up is necessary and makes our efforts more powerful,” said Bandele, who is among the 22 departing staffers. “I will be resigning, but I will not be stepping down from this movement. Time’s Up as a community will grow stronger and advocate for change.”

Rebecca Keegan contributed to this report.