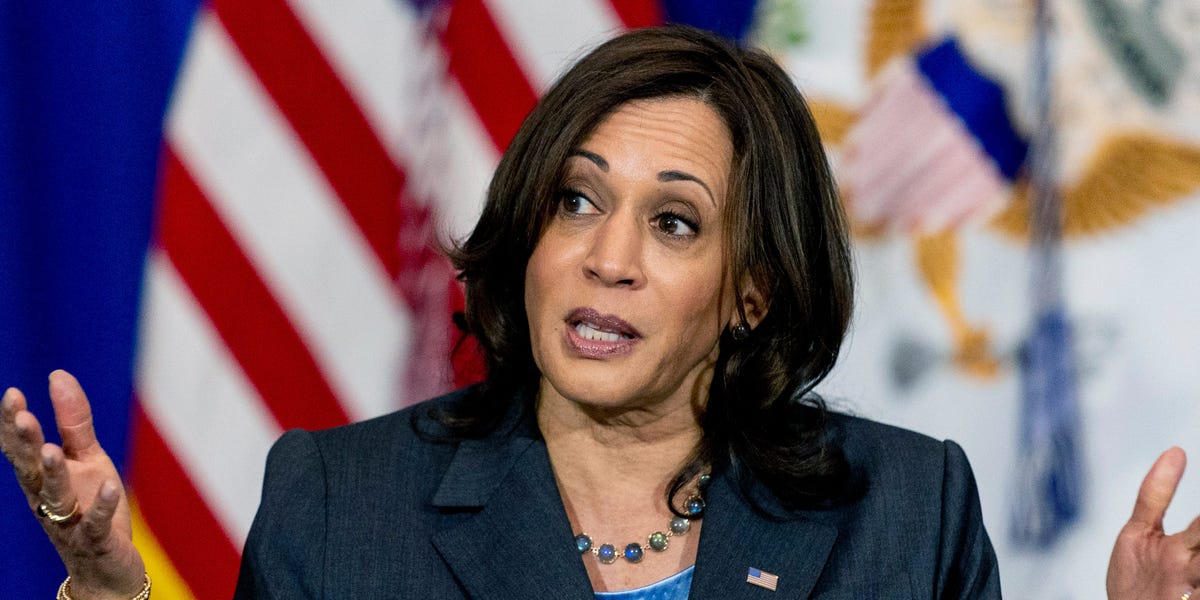 In a tweet Friday evening, the vice president and former prosecutor said: “Today’s verdict speaks for itself. I’ve spent a majority of my career working to make our criminal justice system more equitable. It’s clear, there’s still a lot more work to do.”

While Harris’ comments seemed to condemn the outcome of the trial, Biden had stood by the jury’s decision earlier Friday.

“I stand by what the jury has concluded. The jury system works and we have to abide by it,” Biden told reporters on the White House lawn.

In a written statement that followed, Biden said: “While the verdict in Kenosha will leave many Americans feeling angry and concerned, myself included, we must acknowledge that the jury has spoken.”

“I know that we’re not going to heal our country’s wounds overnight, but I remain steadfast in my commitment to do everything in my power to ensure that every American is treated equally, with fairness and dignity, under the law,” he continued. “I urge everyone to express their views peacefully, consistent with the rule of law. Violence and destruction of property have no place in our democracy.”

Rittenhouse was found not guilty Friday on all five charges brought against him. He was on trial for fatally shooting two men during civil unrest in Kenosha, Wisconsin, in 2020. His lawyers argued he acted in self-defense.