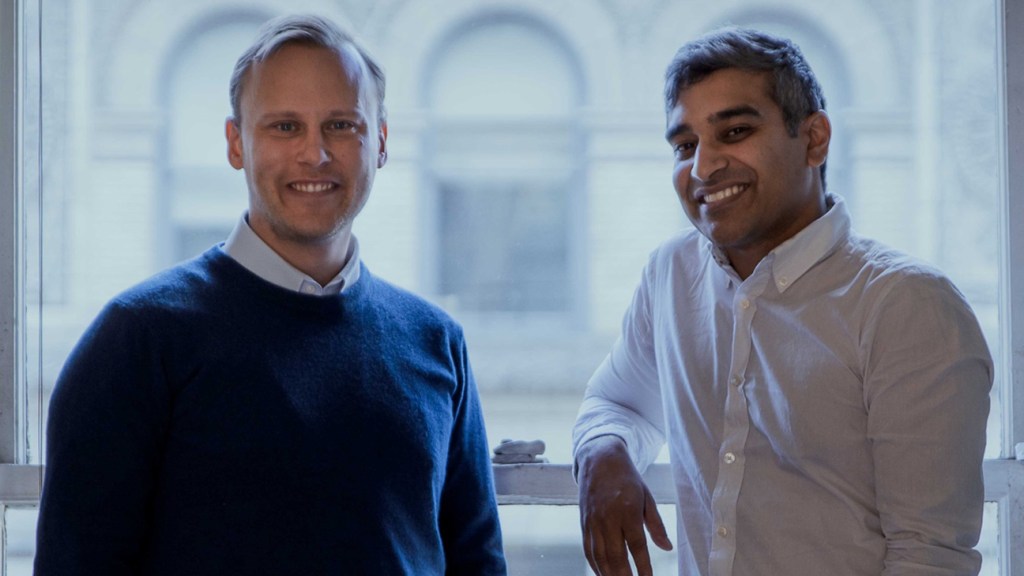 The company currently has a six-show podcast deal with iHeart, with four of those shows expected to release later this fall. Investors include The Fault in Our Stars author and creator John Greene, former Cosmopolitan editor in chief Joanna Coles and former MTV Networks CEO Tom Freston, as well as the VC groups North Base Media and The Raine Group.

Prior to founding Kaleidoscope, Hattikudur was the svp of podcast development at iHeart. Previously, the executive had led for nearly 16 years the digital media outlet Mental Floss, which he co-founded with Will Pearson when the two were students at Duke University.

In addition to Sleepwalkers, Woloshyn is also the host behind the podcast Forgotten: Women of Juarez. In 2014, he won an Emmy Award in the news and documentary category as part of the CBS This Morning team.

Hattikudur and Woloshyn will also be represented by WME, in addition to retaining legal representation with The Law Offices of Daniel Sirkin, Esq.