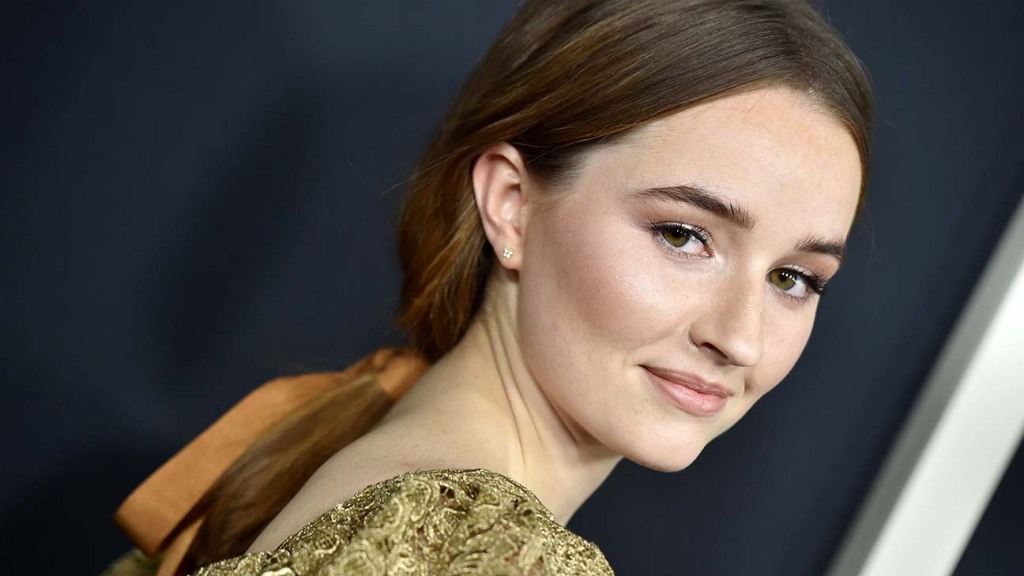 Kaitlyn Dever shared on Friday a first-look image of herself as the title character in Hulu’s Rosaline.

The actress, 24, wrote in the caption beside the photo that Rosaline — which was included as part of Disney+ day — is directed by Karen Maine (Starstruck) and will release in 2022. “I am SO excited for this one :)”

Rosaline, a 20th Century project, is described as a comedic retelling of Shakespeare’s Romeo and Juliet, told from the perspective of Romeo’s ex, Rosaline.

Minnie Driver, Christopher McDonald and Bradley Whitford also star in the film, with Kyle Allen as Romeo and Isabela Merced as Juliet. Rosaline is written by Scott Neustadter and Michael H. Weber (500 Days of Summer, The Spectacular Now, The Fault in Our Stars) from Rebecca Serle’s 2010 novel titled When You Were Mine.

Dever is known for her lead role in 2019’s Booksmart opposite Beanie Feldstein, as well as roles in Dopesick and Last Man Standing.

View the first look image below.