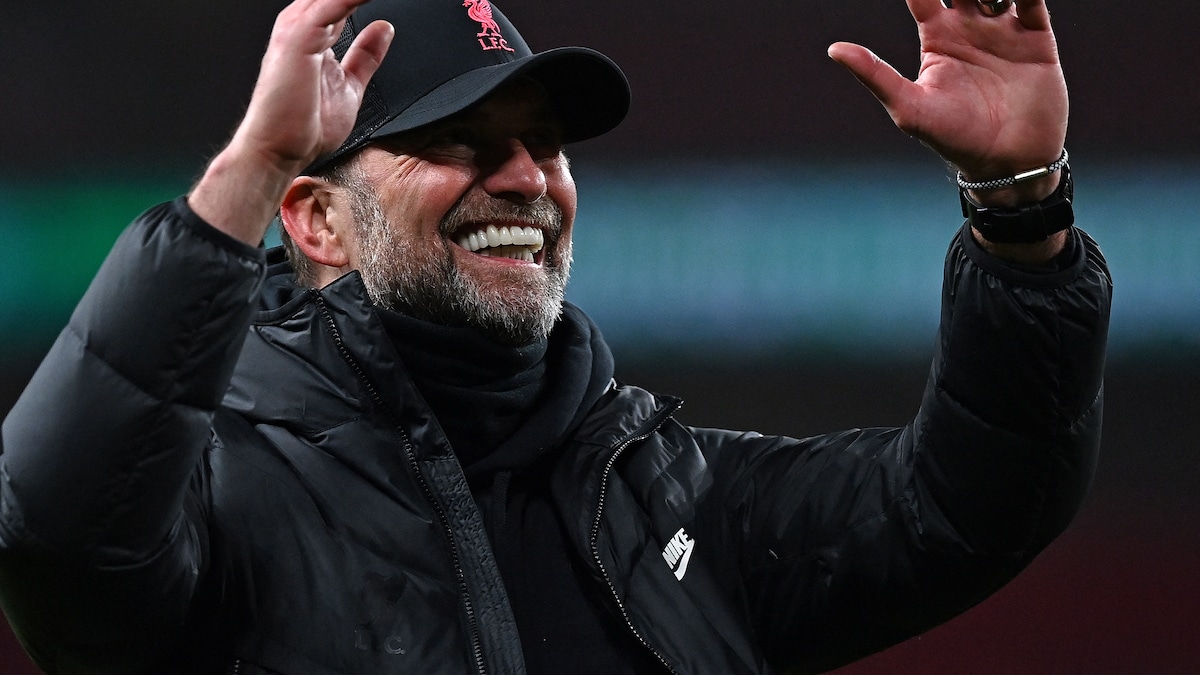 Liverpool manager Jurgen Klopp says it is “crazy” to even think about an unprecedented quadruple of trophies as he prepares his League Cup winners for Wednesday’s FA Cup tie against Norwich. The Reds beat Chelsea 11-10 in a dramatic penalty shootout at Wembley on Sunday to win the first piece of domestic silverware on offer in the English season and are still chasing glory on three other fronts. Victory against Premer League strugglers Norwich would take Liverpool through to the FA Cup quarter-finals, while they are 2-0 up after the first leg of their elite European Champions League last-16 game against Inter Milan.

Klopp’s men are six points behind Premier League leaders Manchester City, with a match in hand, after a run of six consecutive league wins.

But the German is not entertaining the thought of winning all four trophies, with months of the season still to come.

“No team in the history of English football has won the quadruple, right? That is because it is incredibly difficult,” Klopp said on Tuesday.

“We are still behind Manchester City (in the Premier League). We are not close to thinking about any crazy stuff like that.

“The only team who could get it is us because we won the first final but even City, with all the quality they have in the last years, couldn’t win the quadruple.”

Klopp said it was important to keep the focus on the “next step” and not become distracted.

There are likely to be plenty of changes for the visit of Norwich after a number of Liverpool players featured for 120 minutes at Wembley.

The celebrations were relatively short-lived and Klopp does not think there will be a problem refocusing for the FA Cup tie against the Canaries.

“Then you cannot sleep, or at least I can’t, and we gave the boys the day off yesterday.”

Klopp has also played down the seriousness of 18-year-old Harvey Elliott’s celebrations after the Football Association asked him for an explanation as to why he celebrated on the pitch holding a flare.

“He made a mistake but only because of the role model we have as people working in public. I will tell him, I can promise he will not do it again,” said the manager.

“Do I think it is the worst thing that happened in the world of football? No.

“But in the moment I got carried away, and I am nearly four times as old as him, so it can happen.”