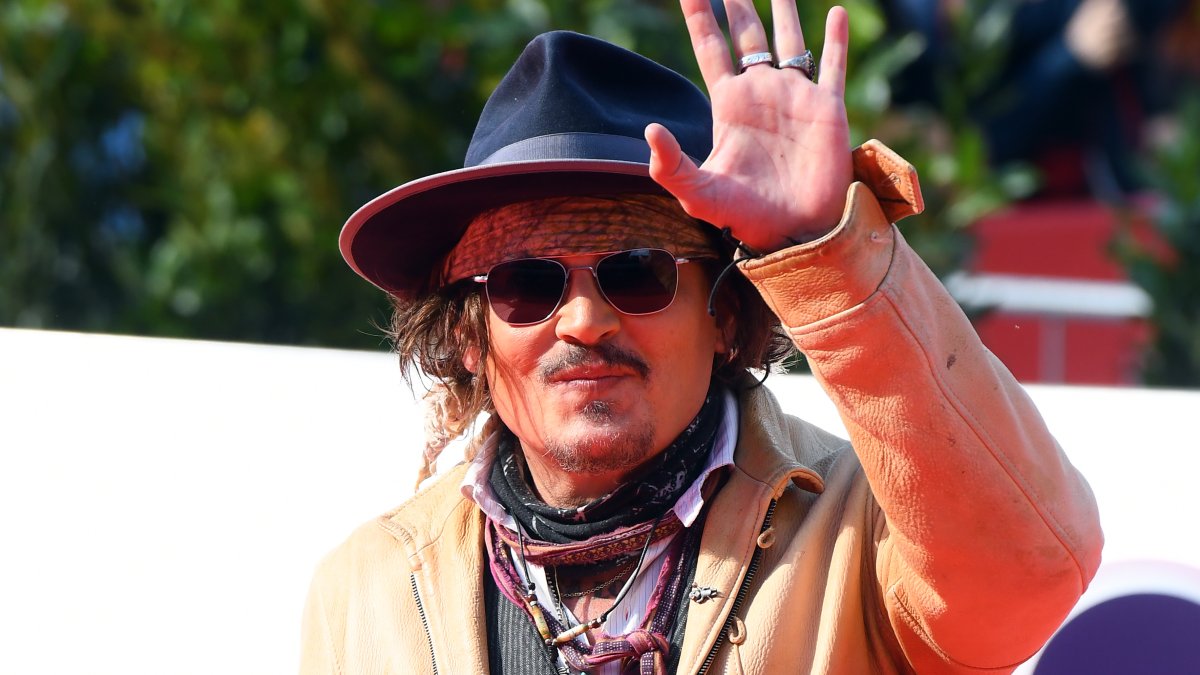 It’s a story about Hollywood and humility and a high school chemistry teacher from Berlin, Connecticut, with some big time credentials to back her latest children’s book.

That blessing, found on one of the first few pages of Vandrilla’s book, “Thumper’s London Adventure,” is a foreword by none other than actor Johnny Depp.

“He found my first book that was dedicated to him and he was very touched by that and then when the second book was getting ready, I asked if he’d write a foreword and he said ‘yes,’ and he did,” Vandrilla said.

Vandrilla and Depp have a story of their own. The pair met 11 years ago in London on the set of Depp’s movie “Dark Shadows, a Make-A-Wish request the teacher dreamed of after undergoing treatment for leukemia. She said Depp couldn’t have been more kind.

“He gave us undivided attention. He made us feel like we were the center of the world,” Vandrilla said. “He listened to what we had to say. His people were trying to pull him back because he was actively filming and he was like ‘no I want to stay,’ and he meant it.”

Fast-forward a few chapters later, Vandrilla dedicated her first book, “Thumper’s Hospital Adventures,” to Depp. She also donated all proceeds from the book to the Make-A-Wish Foundation, and the A-list star took notice.

“He doesn’t do charity for the recognition or the publicity, he does it on the down-low so when he reached out to me I was like ‘wow this is incredible, I don’t deserve this,’” Vandrilla said.

In his foreword, Depp dedicates his message to “my dearest Katie” and all those who “need that little bit of extra care and understanding right now.”

Vandrilla’s story of survival and hope has stuck with Depp, even from worlds away in Hollywood.

“There always is hope no matter what’s going on. Like, today is a day and there’s something good in that no matter how bad it is, there’s some positive to it,” Vandrilla said.

Proceeds from both of Vandrilla’s books benefit the Make-A-Wish Foundation.