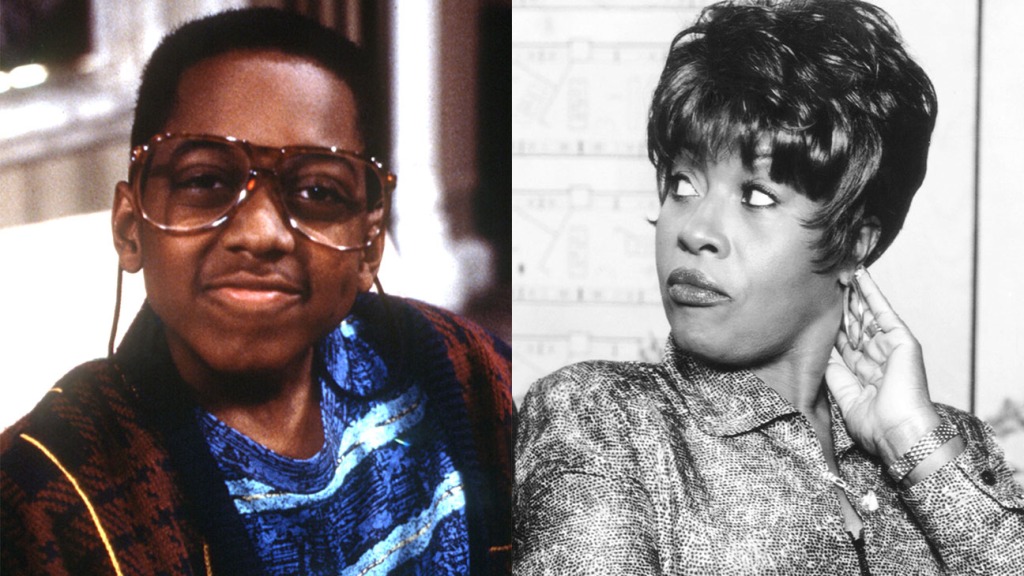 Family Matters actress JoMarie Payton alleges she and co-star Jaleel White practically bought into an on-set altercation through the filming of the present’s ninth season.

The present’s star, who performed matriarch Harriette Winslow through the present’s practically decade-long run, informed Entertainment Tonight that “there was one time he actually wanted to physically fight me,” referring to White, who performed the present’s breakout and immediately recognizable character, Steve Urkel.

Payton, who stated White “didn’t have the etiquette” on set that she and another actors might have had, alleges that the incident happened whereas filming the tenth episode of season 9, “Original Gangsta Dawg.”

“There was something that he wanted to do and I said we can’t do that, standards and practices will not let that pass. It’s not gonna happen. He wanted to do it anyway,” she stated. “He was so mad, he started kicking and screaming and stuff.”

That’s when Payton says “she walked off” however as she was doing so, she heard White make a note, to which she says she requested costar Darius McCrary to make clear.

“He said something about, ‘She must want to melee.’ I said, ‘What’s a melee?’ He said, ‘a fight.’ I turned around — if he wanna fight, I would,” she informed ET. “Darius [McCrary] grabbed me. I was gonna whip his behind.”

The Hollywood Reporter has reached out to White’s reps for remark.

The Urkel actor has beforehand prompt there have been onset tensions between him and his Family Matters costars through the present’s run. During an interview with TV One’s Uncensored in 2021, White prompt that stress was attributable to him not being “welcomed to the cast at all.”

That response, based on a number of stars who appeared in an episode of E!’s True Hollywood Story, was about White’s character being elevated to a fundamental character within the present. The actors have been informed by showrunners that the “dynamic was going to change” to make the present extra about Urkel.

“And we said ‘OK,’” Payton stated on the time. “We weren’t happy about it. I think along the way it got to be a little resentful but it was just an adjustment that we had to make.”

“My arrival to Family Matters was a rocky start at the beginning,” White stated. “They kind of had to accept that I was there. That was a process.”

Eventually, although, the solid got here round, he says. “Over time, figuring out that ‘if you do this and I do that, we win’ — that’s ultimately what evolved.”