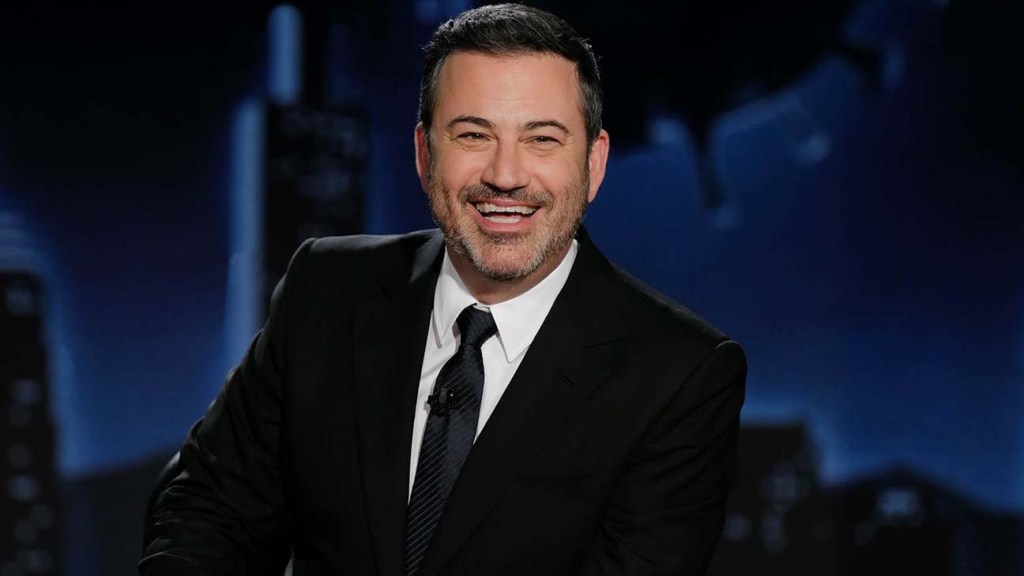 Jimmy Kimmel spoke passionately about infectious disease expert Dr. Anthony Fauci on Tuesday’s episode of Jimmy Kimmel Live!, using his monologue to call out those who have threatened the scientist who is simply trying to keep people safe amid the coronavirus pandemic.

“If you’ve been watching Fox News, you know that the real enemy isn’t the virus or the ‘do my own research’ geniuses who refuse to get the vaccine,” said Kimmel. “The real enemy is Dr. Fauci.”

The late-night show played a number of clips of media outlets such as Fox News making claims that Fauci has gone “totally insane” — that his claim to “represent science” is “bizarre” and that thinks he is is “above criticism.”

Considering the backlash against Fauci, Kimmel decided enough is enough. “This man has been working on behalf of the public, that’s for more than 50 years — he’s served under six presidents starting with Reagan, President Bush, President Clinton, another President Bush, Obama, Trump and now Biden. Republicans and Democrats. … politics have anything to do with his work or what he recommends.”

Kimmel noted that Fauci does not deserve such treatment. “He’s not a politician, he’s a doctor. His interest is in protecting us from disease. Remember AIDS, Ebola, Zika virus, he worked on all of those things. Thank god he’s educated enough and devoted enough to figure this stuff out for us because we are not going to figure it out ourselves.”

The late-night host went on to talk about how the media figures like Tucker Carlson make up “lies” to take down Fauci and reap high ratings. “They see him as a character in this real-world wrestle mania they’ve cooked up.”

Kimmel went on to call Fauci a “friendly man from Brooklyn” who has a family and graduated first in his class at Cornell University. He noted that President Bush gave him the medal of Freedom. “Even Trump says he liked him. He doesn’t say that about his own children.”

Toward the end of his monologue, Kimmel emphasized the absurdity that people would question Fauci for being a representative in his field of study. “The idea that anyone would be angry because he says he represents science? He’s a scientist. That’s like being angry at a manicurist says she represents nails.”

He added: “A man who’s trying to keep us alive is getting death threats. Can you imagine that?”

Watch the clip below.