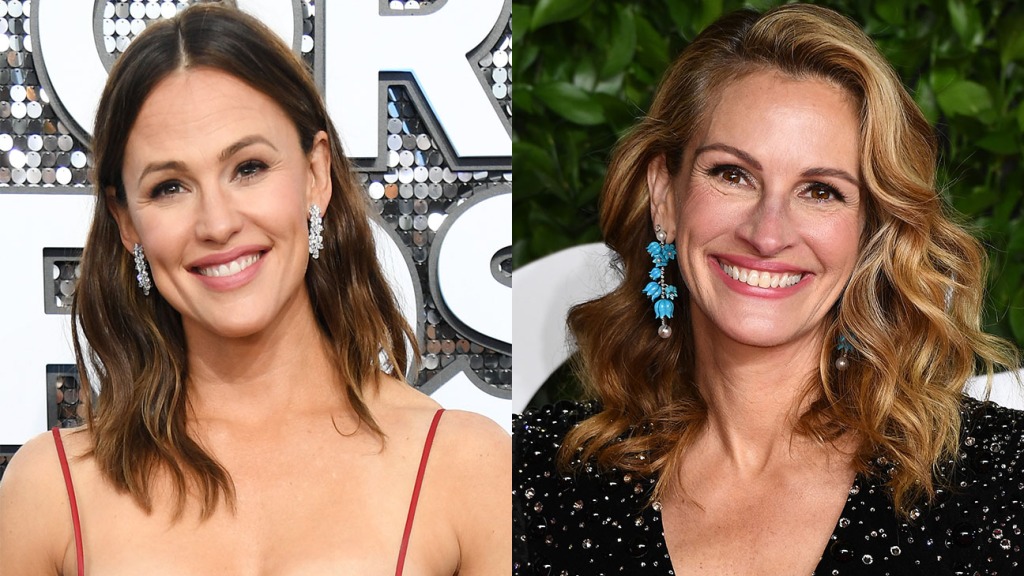 Julia Roberts has dropped out of Apple TV+’s limited series The Last Thing He Told Me. Jennifer Garner will take over the lead role in the drama based on Laura Dave’s novel.

Roberts had to drop out of the series, which the streamer landed with a straight to series order in December 2020, due to scheduling conflicts.

Garner (Yes Day, Alias) will also be an executive producer of the show, which comes from Reese Witherspoon’s Hellos Sunshine and Disney’s 20th Television. The Last Thing He Told Me will follow a woman (Garner) who forms an unexpected relationship with her 16-year-old stepdaughter while searching for the truth about why her husband has mysteriously disappeared.

Dave’s novel was published in May and rose to No. 1 on The New York Times bestseller list for hardcover fiction. She is adapting the book for Apple and serves as creator, with her husband, Josh Singer (Spotlight, The Post) as co-creator.

The Last Thing He Told Me is the second Apple TV+ series for Garner, who’s also exec producing My Glory Was I Had Such Friends alongside her former Alias boss, J.J. Abrams, Ben Stephenson and Amy Silverstein, who wrote the memoir on which it’s based.

Dave, Singer and Garner will executive produce The Last Thing He Told Me with Hello Sunshine’s Witherspoon and Lauren Neustadter.

Garner is repped by Linden Entertainment, CAA, The Lede Company and Sloane Offer.