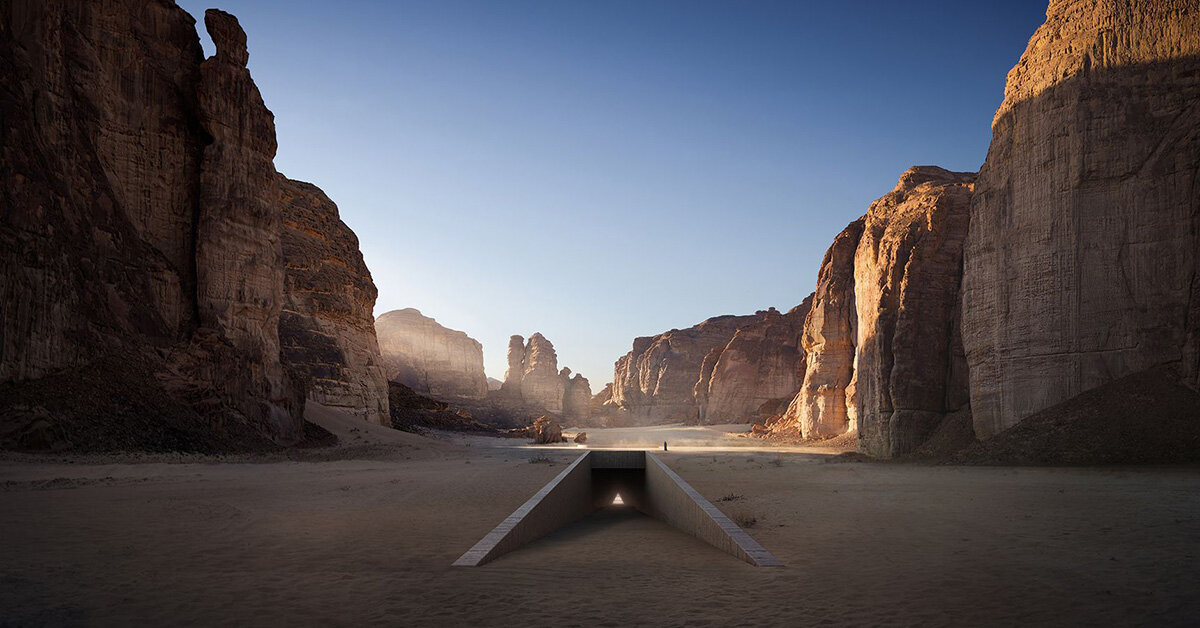 ‘Wadi AlFann is unprecedented in its ambition,’ Iwona Blazwick said in a released statement. ‘It will set a new global example for experiencing art in dialogue with nature, celebrating the human creativity that unites communities across the world and inspiring current and future generations of artists. A display of such epic scale, set in a terrain as monumental as the AlUla desert, has the potential to shape the course of art history in real time.’

AlUla’s Wadi AlFann will offer a profound opportunity to experience art on a monumental scale in dialogue with nature while it continues with Saudi Arabia’s vision of making the region a leading global destination for the arts. Land Art is an artistic style that aims to draw attention to the environment and the importance of preserving it. First seen in the USA in the late 1960s, Land Art seeks not to hold artworks in museums and closed galleries, but instead display them in open museums and galleries located in the heart of nature.

For AlUla’s Wadi AlFann, James Turrell plans to create more than one piece, including a tunnel and a Skyspace. Known for his large-scale and site-specific artwork that uses land as the medium, Michael Heizer, will create lineal engravings on the sandstone rock, creating a direct relationship with the geology of the area while highlighting the details of the Quweira sandstone. Last but not least, 90-year-old Agnes Denes will carve a series of pyramids into the rocks which will explore civilization, advancement and achievement.

Ahmed Mater, one of Saudi Arabia’s most influential contemporary artists, is planning to create a colossal immersive experience with subterranean elements and mirrors. As for Manal al-Dowayan, she will be presenting Oasis of Stories, a piece that will pay tribute to the mud-brick houses found around AlUla’s Old Town.