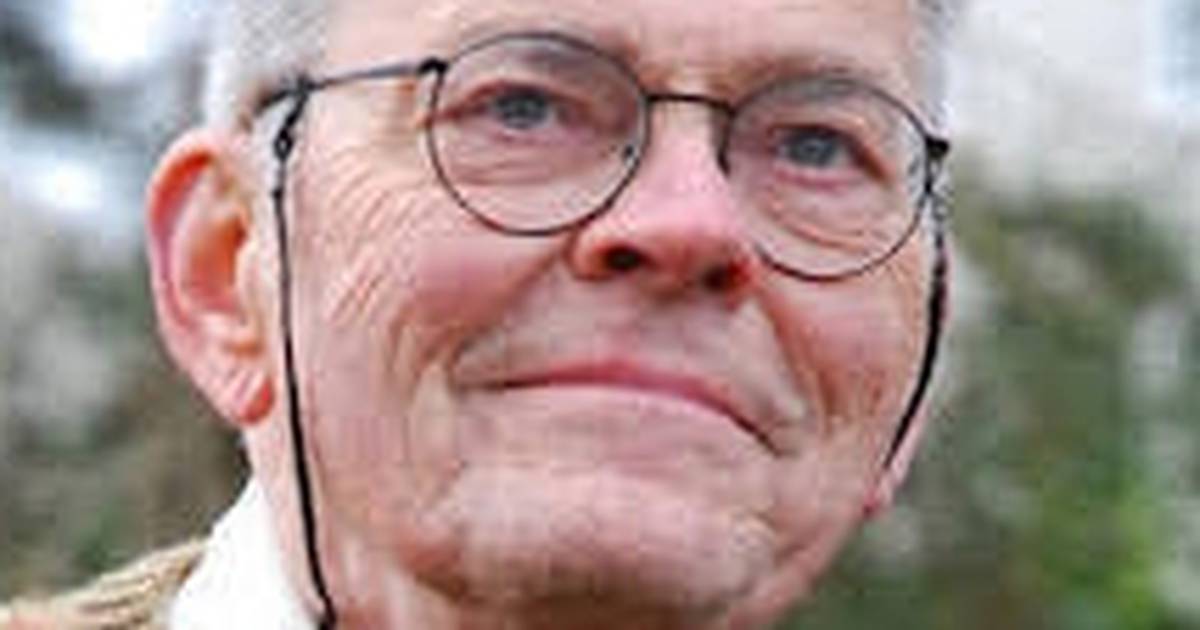 James T. Wollon Jr., a noted architectural preservationist who had been president of the Dead Architects Society and the Historical Society of Harford County, died from complications of dementia June 2 at Birch Bay Village, a Bar Harbor, Maine, memory care facility. The former longtime Churchville resident was 83.

“Jim was probably the dean when it came to this corner of the profession, architectural preservation,” said Walter Schamu, and founder and partner of the Baltimore firm of SM+P Architects.

“He knew all the details of a building so much so, it was almost an obsession with him. When a ceiling in the 200-year-old Hamilton Street Club came down, Jim said it needed to be replaced with lath, plaster and the original flat-headed nails. When I said, ’We can’t afford that and no one would know the difference,’ he said, ‘Damn the cost, and I’d know it wasn’t repaired in the original manner it was built.’ He absolutely knew buildings and what they were made of,” Mr. Schamu said.

He described Mr. Wollon as being “courtly, somewhat reserved, and a gentleman, and if you said something stupid, he’d tell you. He was as reserved in his style of dress as the house he lived in, and really lived an 18th and 19th century existence.”

Caleb Swanigan (No. 50), the former Purdue basketball star who was the Associated Press Big Ten Player of the Year in 2017 and who played in the NBA for the Portland Trail Blazers and the Sacramento Kings, died June 20, 2022 at the age of 25. (Michael Conroy / AP)

After graduating from Bethesda-Chevy Chase High School, Mr. Wollon earned a bachelor’s degree in 1962 from the University of Virginia School of Architecture and joined the American Institute of Architects in 1971.

In 1972, Mr. Wollon established his architectural practice in his name, at Friendship, the family property on Craig’s Corner Road in Havre de Grace, that his great-great-great-grandfather had built a home in 1778.

Mr. Wollon’s daily routine included walking from his home to his office, carrying a cup of coffee, where he was often joined by his dogs, and jotting down penciled notes in an ever-present notebook.

“Jim designed the building that had a purple door and three rooms on the first floor and an attic,” said Marta E. Noe, an architect, and a partner in the Pylesville firm of Ebeling Noe Associates, who went to work for Mr. Wollon in 1986, in a telephone interview. “He had filled the interior with cast iron stoves.”

“Jim taught me to measure buildings and draft, but more importantly, nurtured my respect for historic buildings,” Ms. Noe wrote in a tribute that was published in the Historical Society of Harford County’s July/August 2022 Society News. “His love for preservation was contagious, and he was a well of knowledge so deep that I never stopped being amazed. I learned more from Jim than any college course.”

“It was a building’s precise and detailed history that was his interest and developing a blueprint for any future work that might be done on a building,” Ms. Noe said in the telephone interview. “When he walked through a building, he’d be talking in like a stream of consciousness of his observations, and then he would do the drawing for historical restoration.”

In her piece for the historical society’s newsletter, Ms. Noe observed: “Procedures at the office were ‘old school,’ drafting on mylar with plastic lead, and running blueprints in the attic over the office. Try as I might, my drawings never reached the quality of Jim’s. His line weight and lettering made every drawing art; even his signature was magnificent.”

Mr. Wollon’s work took him to restoration and preservation projects as far away as Western Maryland and Virginia, Mr. Schamu said.

A rather owlish-looking and bookish individual who favored hand-tied bow ties, it was Mr. Wollon’s insatiable curiosity that led to the founding of what became the Dead Architects Society, which was given its name by Carlos P. Avery. Avery, a CIA physicist and admirer of Baltimore architecture, particularly railroad station architecture, was the author of “E. Francis Baldwin, Architect: The B & O, Baltimore, and Beyond,” which was published in 2003 by the Baltimore Architecture Foundation.

“Baltimore is largely a Victorian city, but as recently as 30 years ago no one knew who had designed most of Baltimore’s Victorian buildings,” Mr. Duff wrote in a tribute in the Historical Society of Harford County newsletter. “Jim Wollon from Craig’s Corner in Churchville, changed all that. The standard book, ‘The Architecture of Baltimore,’ published in 2005 by the Johns Hopkins University Press, would have a big hole in the middle if it hadn’t been for Jim.”

Mr. Duff said it was Mr. Wollon’s leadership that led to identifying past architects of city buildings. Wollen and a volunteer group ofmembers of the Dead Architects Society identified more than 10,000 architects of the Victorian-era buildings.

“Jim was the perfect antiquarian. He approached the history of architecture as a birder approaches a forest of a swamp,” Mr. Duff wrote. “His senses were always alert, he took lots of quick notes, and he didn’t allow personal likes or dislikes to get in the way of good investigating. ‘Who was the best architect in Victorian Baltimore?’ people would often ask him. ‘Oh, I don’t know,’ he would say, looking down, and then changing the subject. Except in extreme cases, he didn’t care whether a building was beautiful or ugly. If it was there, he was interested in it.”

Two of his favorite architects, William Reasin and George Archer, whom he called “my homeboys,” hailed from Harford County.

In 2019, Mr. Wollon’s drawings and archives were donated by his family to the University of Maryland, College Park, where the Wollon Collection is being cataloged and stored and will be accessible to historians and architects.

In 2014, the Historic Preservation Commission of Harford County presented him its Preservationist of the Year Award for his work. He was a member of the Baltimore Architectural Foundation, the Maryland Historical Society and the St. Andrews Society.