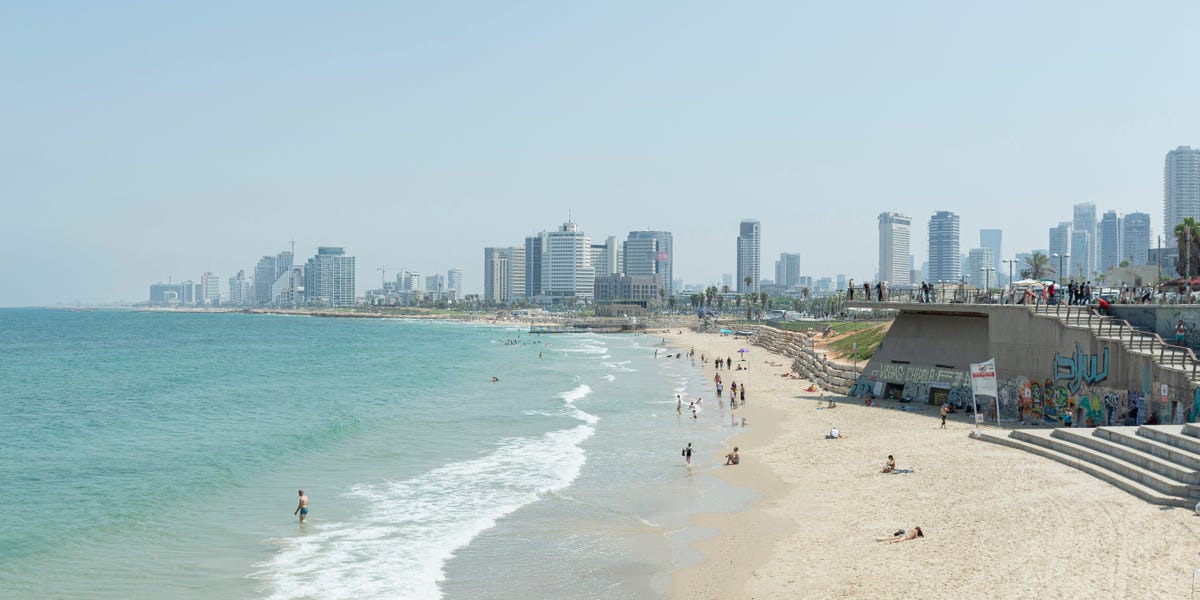 The Israeli city of Tel Aviv has become the most expensive city in the world to live in, according to the Economist Intelligence Unit’s (EIU) Worldwide Cost of Living Index 2021.

The annual survey examines the relative cost of more than 200 goods and services in 173 major cities worldwide.

Paris and Singapore jointly hold second place, followed by Zurich and Hong Kong in the fourth and fifth spots. New York and Los Angeles are in the 6th and 9th spots, respectively. Last year, Paris, Zurich, and Hong Kong tied for the top spot.

This is the first time Tel Aviv has topped the ranking. Its move up the latter is partly due to the strength of the Israeli currency — the shekel —against the dollar. Increases in transport and grocery prices also contributed to the city’s move up from the fifth spot last year.

“The city’s rise mainly reflects the soaring currency, buoyed against the dollar by Israel’s successful COVID-19 vaccine rollout,” said the report. Among factors boosting the shekel was the country’s attractiveness to foreign technology investors, the EIU reported.

Tel Aviv has been riding a tech boom in recent years, becoming the Silicon Valley of the country. This, in turn, has driven up the cost of living and widened socio-economic fault lines, according to a September WSJ report.

Property prices in Tel Aviv have risen, particularly in residential areas, although they are not considered part of the index, added the EIU.

Globally, supply chain issues, exchange rate shifts, and changing consumer demand have led to rising prices for commodities and other goods. The fastest gains in the price index were for transport on the back of rising energy prices.

On average, prices of goods and services have risen 3.5% this year, almost double the 1.9% last year.

Here’s the list of EIU’s top 10 most expensive cities in the world: