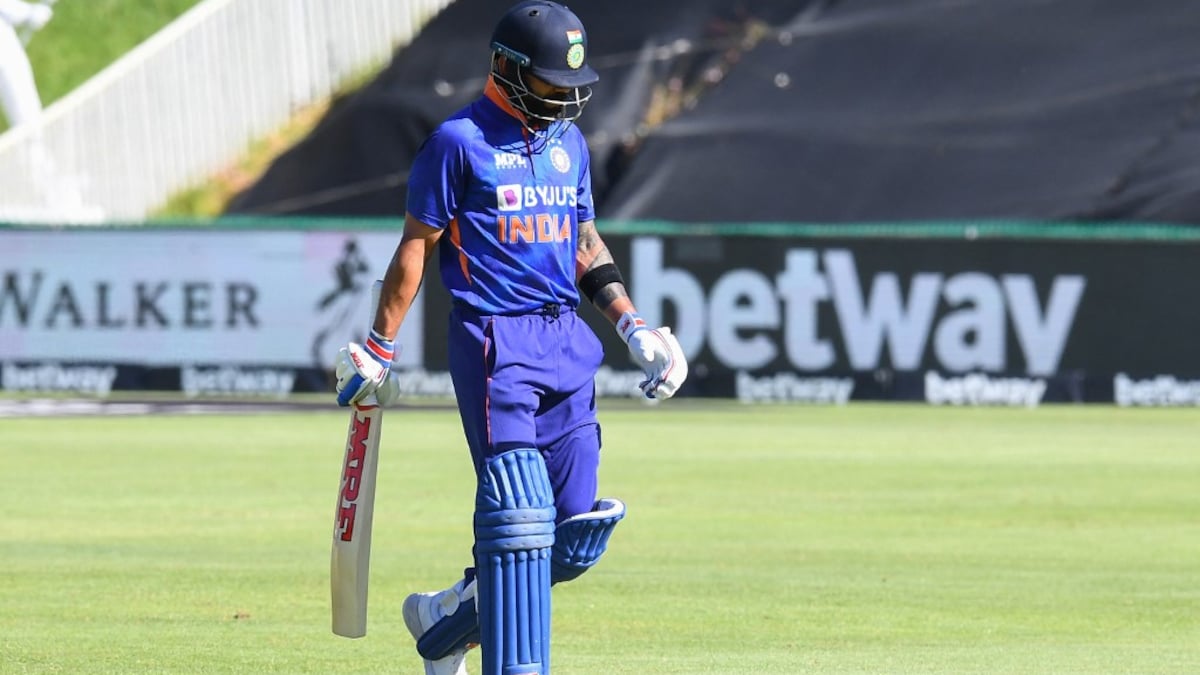 Virat Kohli scored a fine half-century but failed to kick on as India lost the opening ODI against South Africa by 31 runs at Boland Park in Paarl on Wednesday. Kohli was playing fluently before his innings was ended prematurely on 51 (63 balls) by Tabraiz Shamsi. Kohli has not scored a century in over two years in any format but former South Africa fast bowler said that “even the greatest have gone through a slump” and Virat Kohli will surely be “back at some point.”

Speaking to www.telegraphindia.com, Allan Donald said that the South African bowlers did well to put the pressure on Kohli in the first ODI.

“I’m not sure if Virat was exposed technically, but South Africa hammered away at the basic areas and let the pitch do the business when bowling to him. The bowlers piled on the basic pressure really well.

“Is Virat invincible? No. But even the greatest have gone through a slump, as the game is a great leveller. Even Steve Smith hasn’t really been on fire since his comeback after the ball-tampering issue. I know Virat’s standards and I’m sure he will be back at some point. It won’t take long,” said the fast-bowling great.

Just when it seemed like Kohli was back to his best, he lost his wicket.

Kohli’s dismissal for 51 changed the game completely as rest of the Indian batters lost the plot.

Shikhar Dhawan and Kohli had done exceptionally well to put the visitors on top in the chase but after Kohli departed, India kept losing wickets to eventually lose the match.

The second ODI between India and South Africa will be played at the same venue today.