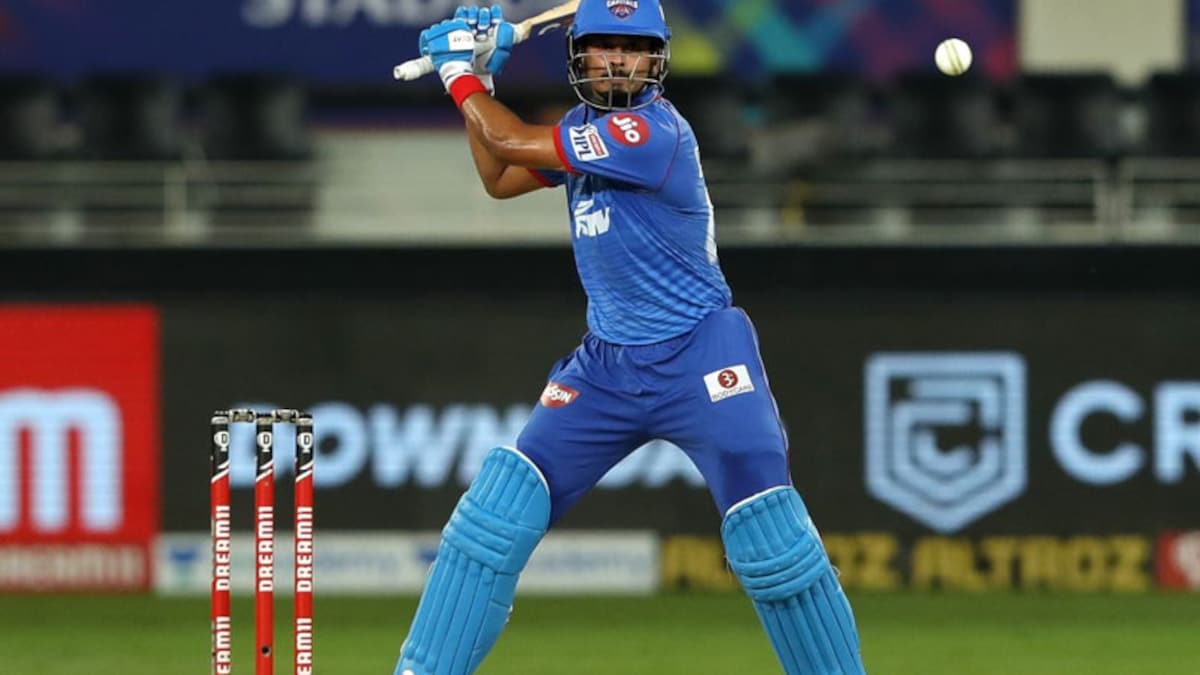 India opener Shikhar Dhawan on Saturday was picked by Punjab Kings. It all started with Delhi Capitals and Rajasthan Royals who were involved in a bidding war for Dhawan, but in the end, the left-handed batter was acquired by Punjab Kings for Rs 8.25 cr.

The IPL 2022 mega auction is being held in Bengaluru and it is a two-day event that will get over on Sunday.

A total of 600 cricketers will go under the hammer in the auction that will be held on Saturday and Sunday.

INR 2 crore is the highest reserve price and as many as 48 players chose to place themselves in this bracket.

A total of 377 Indian players and 223 overseas players are up for grabs in what promises to be an action-packed IPL 2022 Player Auction in Bengaluru.