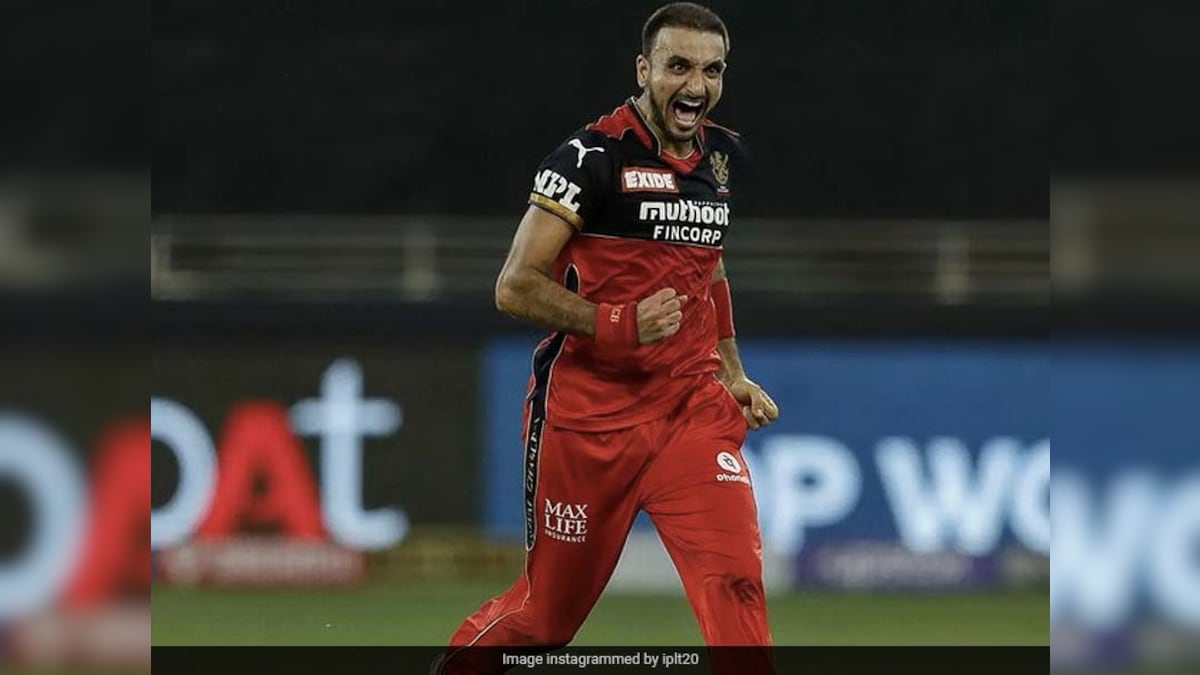 India all-rounder Harshal Patel was acquired by Royal Challengers Bangalore (RCB) for Rs 10.75 crore in the ongoing Indian Premier League (IPL) mega auction on Saturday. A bidding war for Harshal took place between RCB, and SunRisers Hyderabad (SRH), and in the end, the player went to the former. Nitish Rana was picked up by KKR for Rs 8 crore while West Indies all-rounder Jason Holder was bought by Lucknow Super Giants for Rs 8.75 crore. Bangladesh all-rounder Shakib Al Hasan remained unsold as no franchise showed interest in him.

England opening batter Jason Roy was acquired by Gujarat Titans for Rs 2 crore. Proteas player David Miller went unsold in the auction as there were no takers for him, however, he might be picked up in the accelerated auction which will take place later on.

A total of 600 cricketers will go under the hammer in the auction that will be held on Saturday and Sunday.

INR 2 crore is the highest reserve price and as many as 48 players chose to place themselves in this bracket.

A total of 377 Indian players and 223 overseas players are up for grabs in what promises to be an action-packed IPL 2022 Player Auction in Bengaluru.