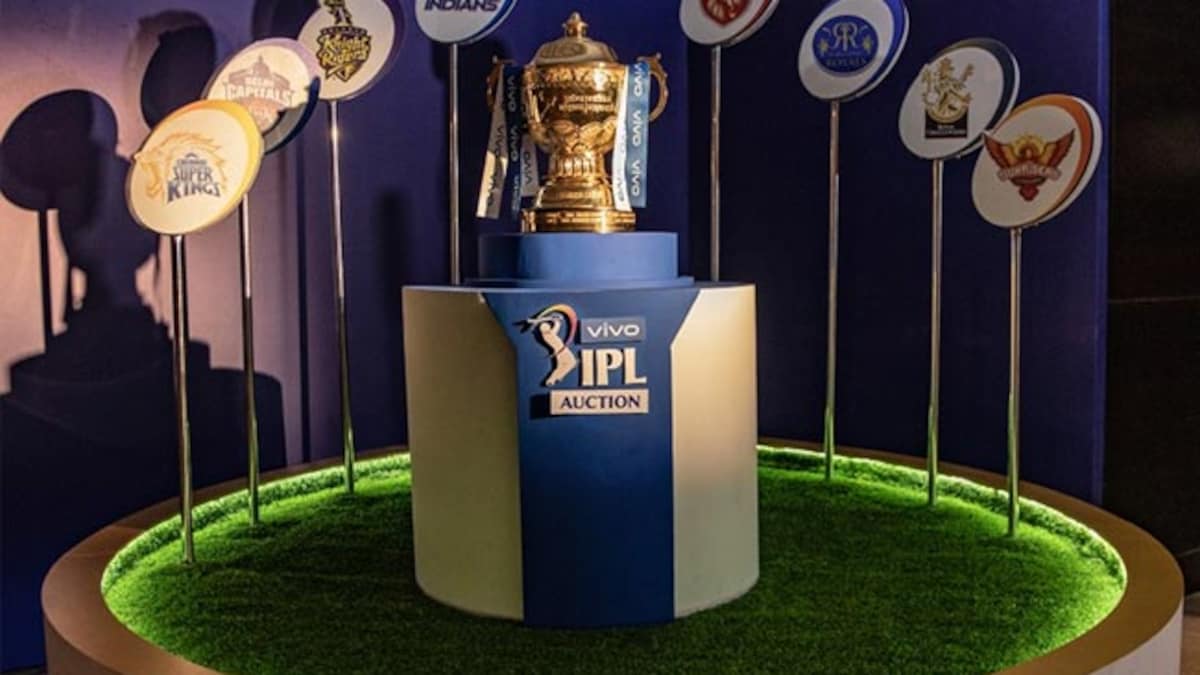 IPL 2022 auction is less than a day away and the preparations are on in every IPL franchise to get the right strategy in place. This is a big auction as all the established teams have had to let go of players who formed the core group. Teams like Chennai Super Kings and Mumbai Indians have been successful over the years because of a tight core, which they managed to keep. While these two teams and the others have retained some important players, they have also had to release a lot of key players and  that gives a change to other teams to land them during the IPL mega auction that takes places in Bengaluru on Saturday and Sunday.

The two new teams, Gujarat Titans and Lucknow Super Giants, will be participating in an IPL auction for the first time and they would look to get many of these established names in their teams as well. While mock auctions are part of preparations in most franchises, a lot of teams have asked fans to send in the name of players they think should be part of the team. The IPL live coverage begins on the Star Sports network and Hotstar on Saturday and Sunday.

Here is all the social media buzz from the IPL teams ahead of the IPL auction:

Bowling v Batting! The coaches take their stance before the run up for the auctions! Tune in LIVE
@ 10 AM tomorrow! ⏰

Who will make the perfect batting partner for Shubman Gill? #TATAIPLAuction

Brian Lara is here. We repeat. @BrianLara IS HERE!

With the Auction just a day away, what do the 12th Man Army think should be our targets over the two days.

Do you agree with these picks? Let us know your suggestions! #PlayBold #WeAreChallengers #ClassOf2022 pic.twitter.com/D7gj9SVoiP

The new season of IPL is slated to begin in the opening week of April.