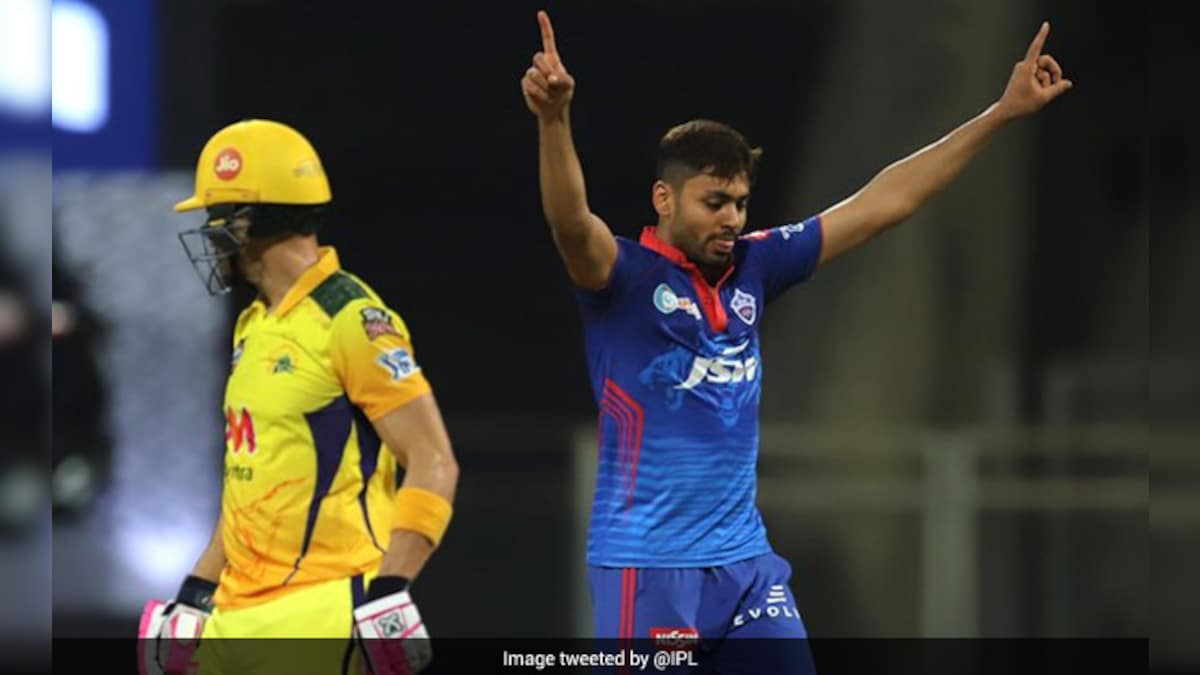 Avesh Khan has been roped in by Lucknow Super Giants for INR 10 crore in the ongoing IPL 2022 auction in Bengaluru on Saturday. The 25-year-old was released by Delhi Capitals (DC) after IPL 2021. The pacer finished second in the Purple Cap race last season with 24 wickets in 16 matches. The bowler has also become the most expensive uncapped pick in IPL auction history. The fee paid for Avesh has surpassed the previous all-time high of INR 9.25 crore paid for an uncapped player when Krishnappa Gowtham was picked by Chennai Super Kings (CSK) in 2021. The base price of Avesh was INR 20 lakh.

Meanwhile, earlier in the day, all-rounder Shahrukh Khan was acquired by Punjab Kings for INR 9 crore.

Shahrukh Khan is a Tamil Nadu cricketer who played for Punjab Kings last season. He was picked up by Punjab Kings for INR 9 crore on Saturday. Shahrukh’s base price for the auction was INR 40 lakh. However, after a bidding war during the auction, he was eventually sold for 22.5 times his base price.

The 26-year-old right-handed batter has played five first class matches so far and has scored 231 runs at an average of 33. He has scored two fifties and his highest score is an unbeaten knock of 92.

On the other hand, right-handed top-order batter Tripathi, also with a base price of INR 40 lakh, went for a whopping price of INR 8.50 crore to SunRisers Hyderabad. He has been a consistent performer in the IPL, first for Rising Pune Supergiant (RPSG) and later for Rajasthan Royals (RR) and Kolkata Knight Riders (KKR).

Both Chennai Super Kings (CSK) and KKR entered into a bidding war with SRH for the services of Tripathi and it was the Hyderabad-based franchise which emerged victorious.

Tripathi was crucial to KKR’s run to the IPL final last season.