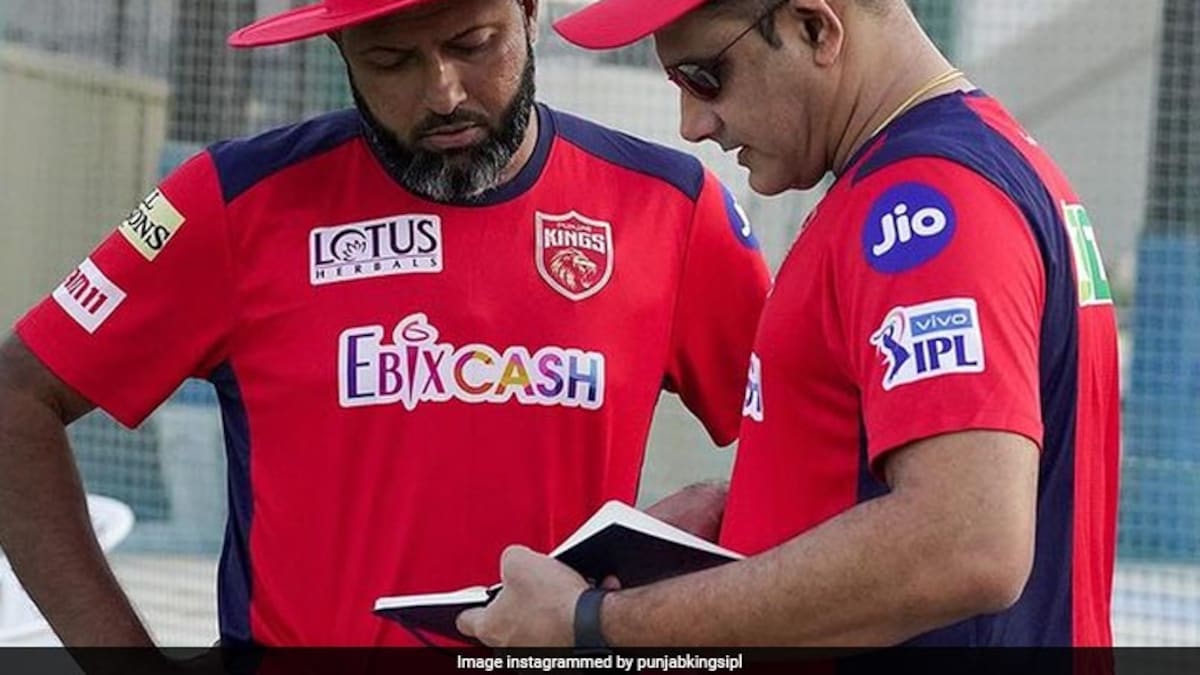 Punjab Kings are all set for yet another fresh start in the Indian Premier League, as they look to prepare a team for the future in the upcoming IPL auction. Punjab have never won the IPL and most disappointingly, they have not reached the knock-out stage since finishing runners-up in 2014. What’s worse, in their 14-year history, they have finished in the top 4 only twice. These stats quite clearly show that Punjab are by far the worst-performing team in the history of IPL. With KL Rahul joining Lucknow Super Giants, Punjab Kings will be in the market during the IPL auction for a new captain. They have retained just two players and have the biggest purse available among all the teams.

Here are 5 players that we feel PBKS must try to get in the auction along with the maximum price they should bid for them:

1) Jason Roy (Rs 7 crore max): Punjab Kings need to invest in tried and tested opening batters who can give them a good start at the top of the order and Roy is one batter who does that really well. PBKS have a bit of money to splurge and they shouldn’t be shy of it in this case.

2) Dinesh Karthik (Rs 3 crore max):Karthik might not have age on his side but he has a vast amount of experience and fitness as his main ally. The former KKR captain has proven his leadership credentials and will be a good Indian buy for PBKS, who need experienced players in key positions.

3) Mohammad Nabi (Rs 2 crore max):This player is as talented a T20 specialist as anyone can be. A handy spinner, who can bowl in the powerplay and a great lower order batter, who can both use the long handle and also play sheet anchor if needed.

4) Lockie Ferguson (Rs 5 crore max):The New Zealand fast bowler has express pace that can rattle the batters and has been impressive in the matches he has played for KKR. Punjab should look to get this player into the team.

5) Steve Smith (Rs 4 crore max):Steve Smith is low on the radar these days, especially in T20 cricket and this is a golden opportunity for a team like Punjab to get the Aussie, who can be a great choice for captaincy as well.