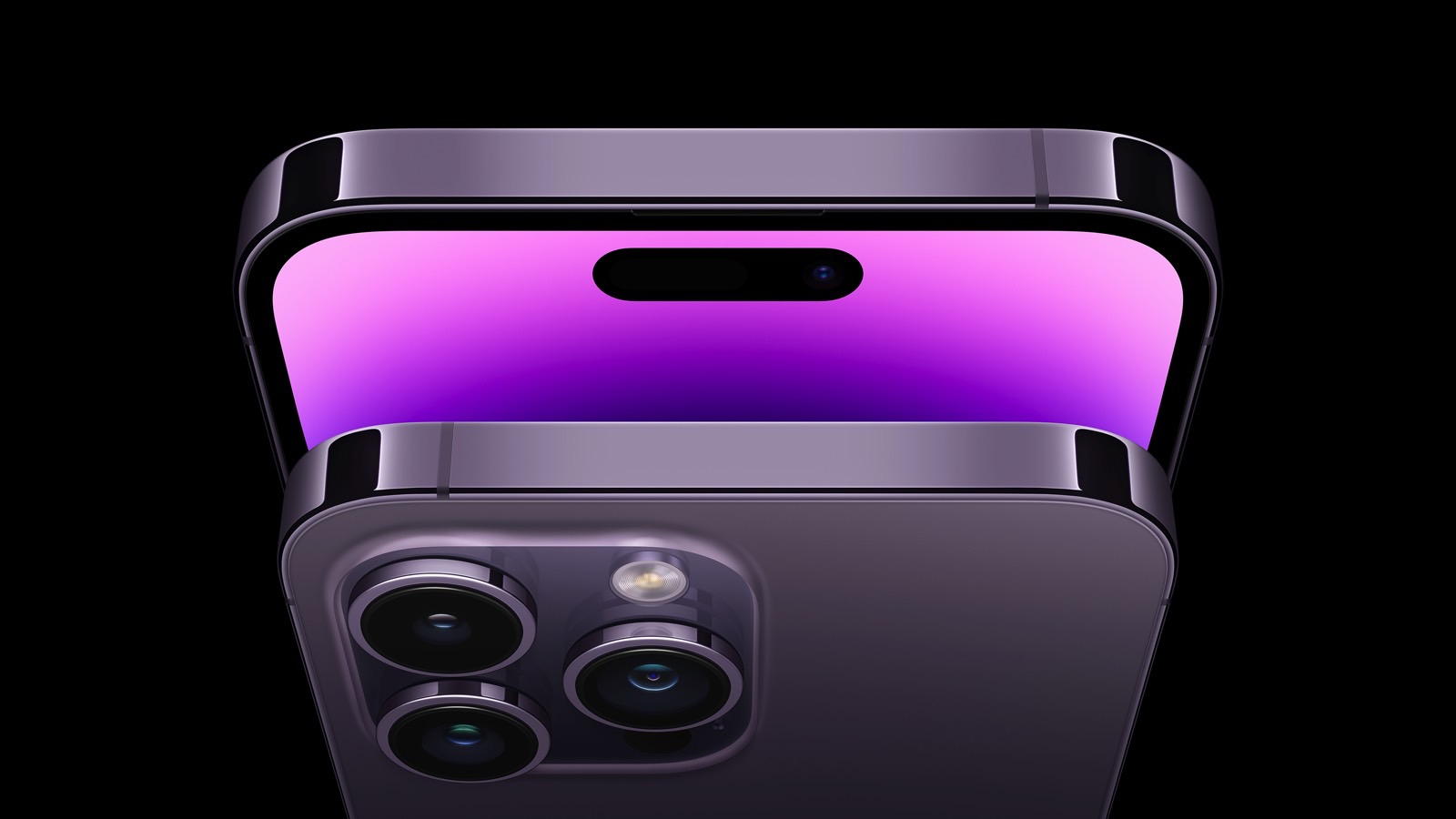 During its September event earlier this week, Apple revealed that the A16 Bionic chip will be exclusive to the iPhone 14 Pro and iPhone 14 Pro Max models. This was yet another fact that the leaks nailed. Prospective buyers are now likely wondering just how much more powerful the A16 chip is than the A15. Thanks to leaked benchmarks, we might already know.

On one hand, the performance gains are far less significant than they were from the iPhone 12 Pro to the iPhone 13 Pro. On the other, anyone who opts to get an iPhone 14 or iPhone 14 Plus with an A15 chip has one less reason to feel like they’re missing out.

That said, Apple is adamant that the A16 is “the fastest chip ever in a smartphone.”

In a press release, the company revealed that the A16 has a new 6-core CPU that’s up to 40 percent faster, an accelerated 5-core GPU with 50 percent more memory bandwidth, and a new 16-core Neural Engine capable of nearly 17 trillion operations per second.

In other words, the benchmark might not tell the whole story of the A16 Bionic.

Apple opened preorders for the iPhone 14 series on Friday morning ahead of the launch on September 16. Delivery times are already starting to slip. If you want an iPhone 14 on release day, you might have to pick one up at an Apple Store.