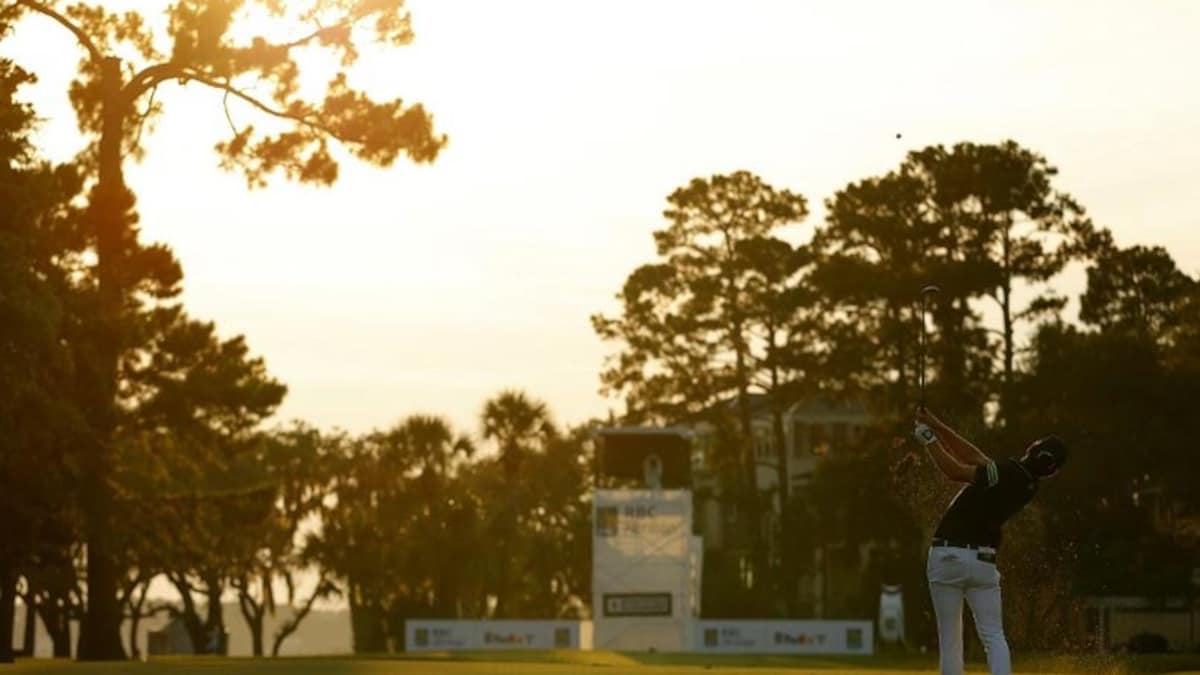 The Indian Open 2022 golf tournament has been cancelled.© AFP

The DP World Tour, earlier known as European Tour, on Thursday confirmed the cancellation of the 2022 Indian Open and the postponement of this season’s China Open due to ongoing restrictions associated with the COVID-19 pandemic. After being postponed from its original scheduled date of February 17 -20, it had been hoped to reschedule the Indian Open later this spring but it will now not take place in 2022. The Indian Golf Union remains fully committed to the tournament, and along with the DP World Tour, are planning for it to return to the Tour’s schedule in 2023.

Meanwhile, the China Open, which was due to take place from April 28 to May 1, will also not take place as originally scheduled due to ongoing restrictions in China.

The DP World Tour will work and China Golf Association will try and find a suitable alternative date, either later in the 2022 season or early in the 2023 season. Further updates on the DP World Tour’s events in April will be made in due course.