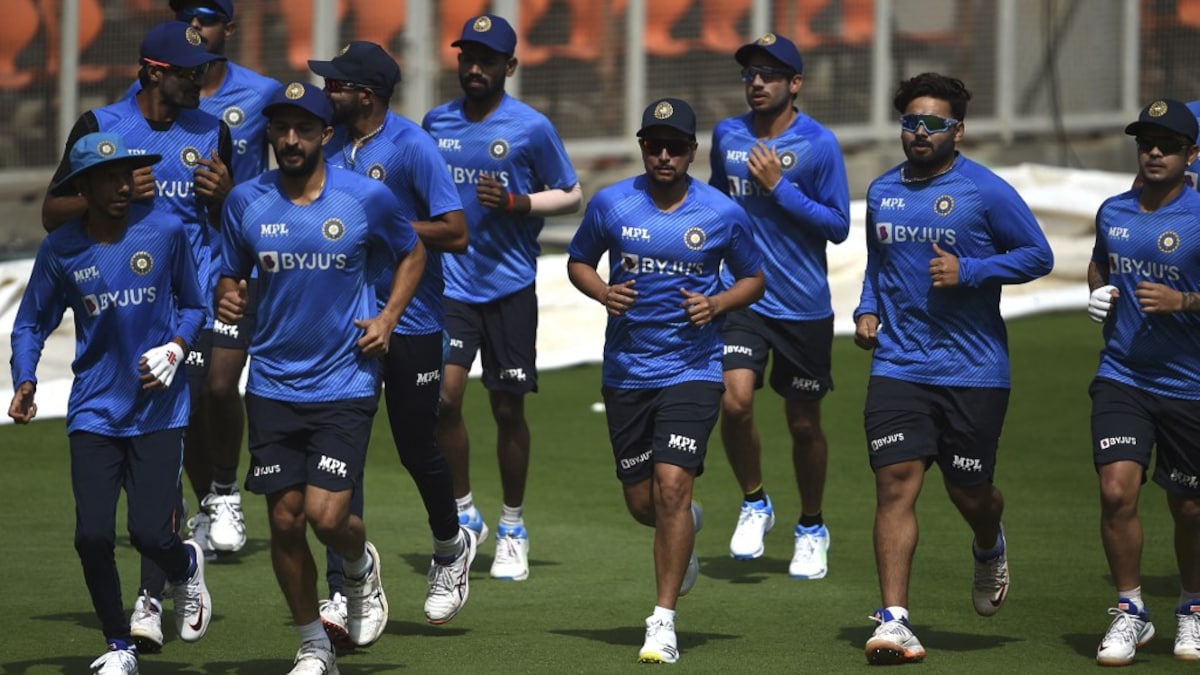 Legendary singer Lata Mangeshkar passed away on Sunday at the age of 92 years. The megastar had been admitted to Mumbai’s Breach Candy hospital on January 8 after she was diagnosed with COVID-19 and pneumonia. Though having recovered from COVID, the singer was put on ventilator support after her condition worsened on Saturday.

Two-day national mourning will be observed in memory of Lata Mangeshkar. The national flag will also fly at half-mast for two days, as a mark of respect, and she will be given a State funeral. Dr Pratit Samdani, who was treating Lata Mangeshkar at Mumbai’s Breach Candy Hospital, said today,

“It is with profound grief that we announce the sad demise of Lata Mangeshkar at 8:12 am. She has died because of multi-organ failure after more than 28 days of hospitalisation post-COVID-19.” Mangeshkar was an Indian playback singer and occasional music composer and was popularly known as “Nightingale of India” for her melodious voice.

Born on September 28, 1929, she began her career in the year 1942 at the age of 13. In a career spanning over seven decades, the melody queen recorded songs for over a thousand Hindi films. She had sung songs in over thirty-six regional Indian languages and foreign languages.

In 2001, in recognition of her contributions to the nation, she was awarded the Bharat Ratna, India’s highest civilian honour and is only the second vocalist, after MS Subbulakshmi, to receive this honour. She’s also the recipient of three National Film Awards among many other honours she received during the span of her career. ‘Aye Mere Vatan Ke Logon’, ‘Babul Pyare’, Lag Ja Gale Se Phir’ among others are some of her iconic songs.