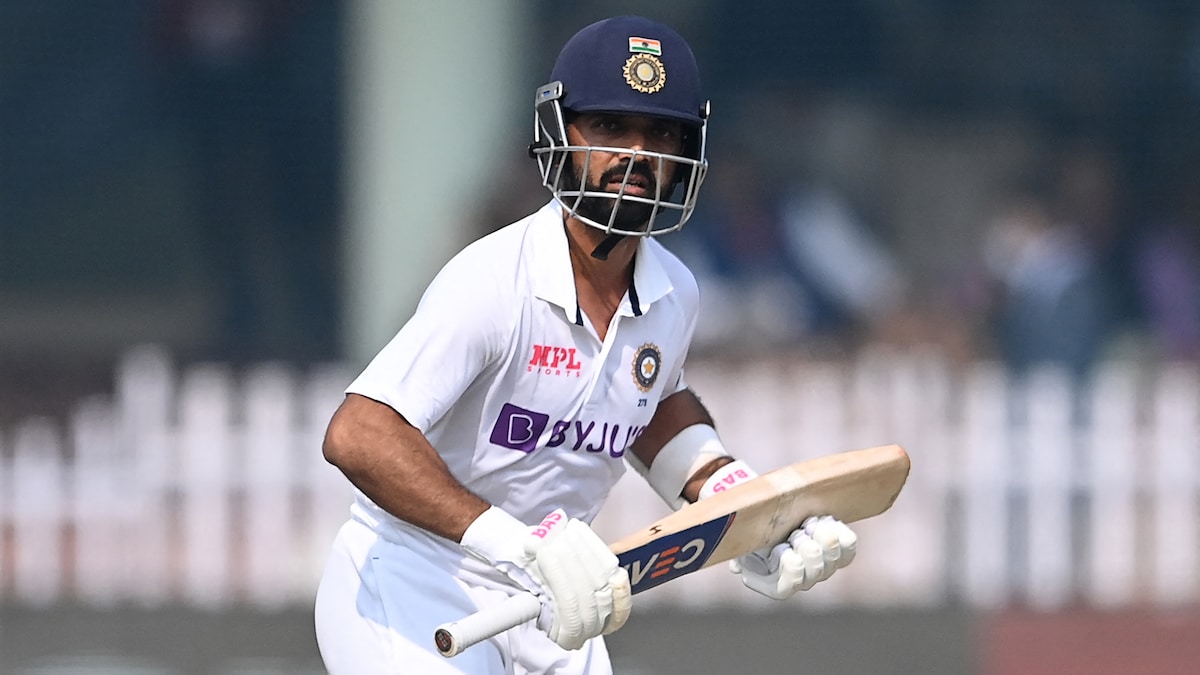 Ajinkya Rahane is among the three Indian players ruled out of the Mumbai Test.© AFP

India will miss Ajinkya Rahane, Ravindra Jadeja and Ishant Sharma in the second Test against New Zealand in Mumbai after the trio was ruled out due to injuries, the Board of Control for Cricket in India (BCCI) announced ahead of the match on Friday. “Fast bowler Ishant Sharma dislocated his left little finger during the final day of the 1st Test match in Kanpur. He is thus ruled out of the 2nd Test in Mumbai. The BCCI Medical team will continue to monitor his progress,” the BCCI stated in a press release.

“All-rounder Ravindra Jadeja suffered a right forearm injury during the 1st Test match in Kanpur. After undergoing scans, he was diagnosed with a swelling on his forearm. He has been advised rest and is thus ruled out of the 2nd Test in Mumbai,” it added.

“Ajinkya Rahane sustained a minor left hamstring strain while fielding on the final day of the 1st Test match in Kanpur. Since he has not recovered completely, he has been ruled out of the 2nd Test in Mumbai. His progress will be closely monitored by the BCCI Medical team.”

Meanwhile, the match in Mumbai was delayed on Friday morning due to a wet outfield. After the toss was delayed initially, subject to a pitch inspection, it was further delayed at 9:30am, with the next inspection scheduled at 10:30am.

New Zealand also suffered an injury blow on Friday, with skipper Kane Williamson ruled out of the match due to a left-elbow injury. Tom Latham will lead New Zealand in the match in Williamson’s absence.