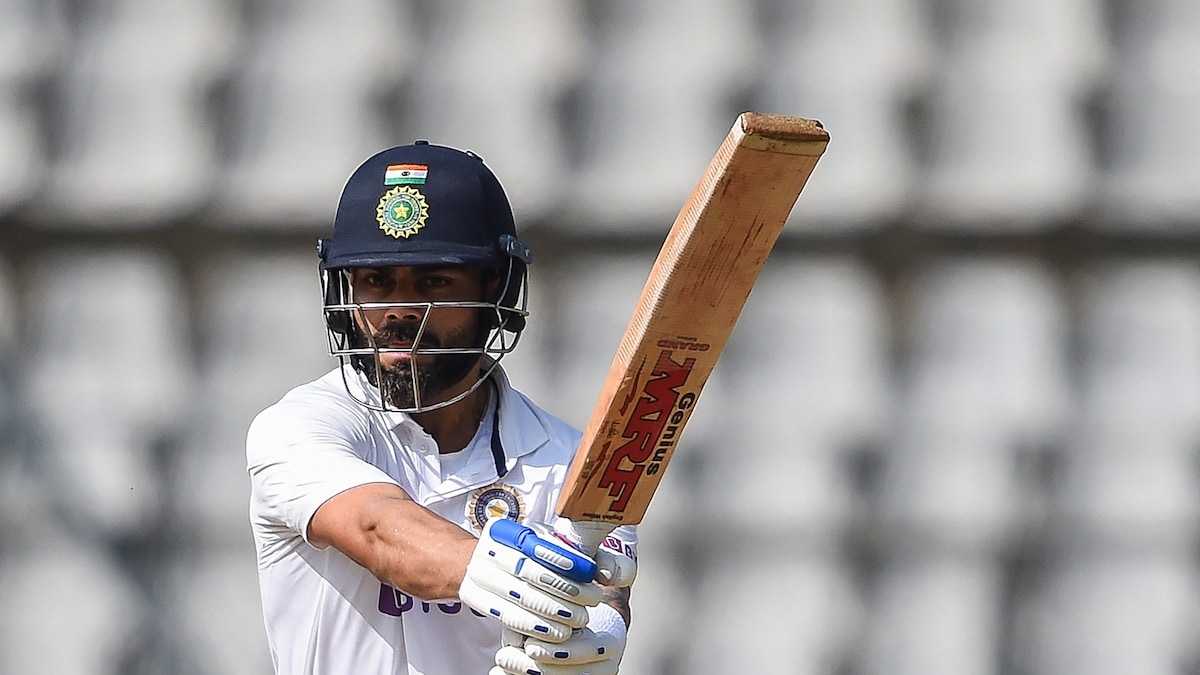 All eyes will be on Virat Kohli on the occasion of his 100th Test match when India take on Sri Lanka in the first of a two-match Test series, at the Punjab Cricket Association Stadium in Mohali starting Friday. Kohli, who had been given rest in the recently-concluded T20I series, will become the sixth Indian cricketer to play 100 Test matches — the others being Sachin Tendulkar, Rahul Dravid, Sunil Gavaskar, Virender Sehwag and VVS Laxman. On the other hand, Shreyas Iyer is likely to be a part of the team after his three consecutive fifties in the 3-0 T20I series clean sweep against Sri Lanka. Here is how we think India will line up against Sri Lanka in the opening Test in Mohali:

Rohit Sharma: The new Test skipper is likely to open the innings and will hope to give India a good start. Rohit missed the Test series in South Africa that ended in January and will hope to make his mark here.

Mayank Agarwal:With KL Rahul not available, Mayank is likely to be the first choice to open India’s batting alongside Rohit.

Virat Kohli:The former India captain hasn’t hit an international ton since 2019 and will look to break that hoodoo on his 100th Test match.

Shreyas Iyer:After a phenomenal debut last year, Shreyas proved that he can do well in the longer format as well. He is expected to feature here given his current form.

Hanuma Vihari:With his calm presence at the crease, Vihari is staking his claim for a regular place and will hope to make the best of this opportunity.

Rishabh Pant:Returning to the side after missing the T20I series, Pant will be keen to do well with the bat in the series against the visiting Sri Lanka side.

Ravichandran Ashwin:The veteran spinner can be lethal on his day and can contribute with the bat as well, making him a key part of the side.

Ravindra Jadeja: With his all-round abilities, Jadeja, like Ashwin, has the kind of experience that makes it difficult to drop him from the side.

Mohammed Shami:The experienced pacer will hope to make the most out of the conditions in Mohali and put serious pressure on the Lankans.

Jasprit Bumrah:Leader of the Indian pace attack, Bumrah is India’s most lethal weapon with the ball and will be key to the team’s chances here.

Mohammed Siraj:After doing well during his extended run in the Test side last year, Siraj is expected to keep his place in the team.