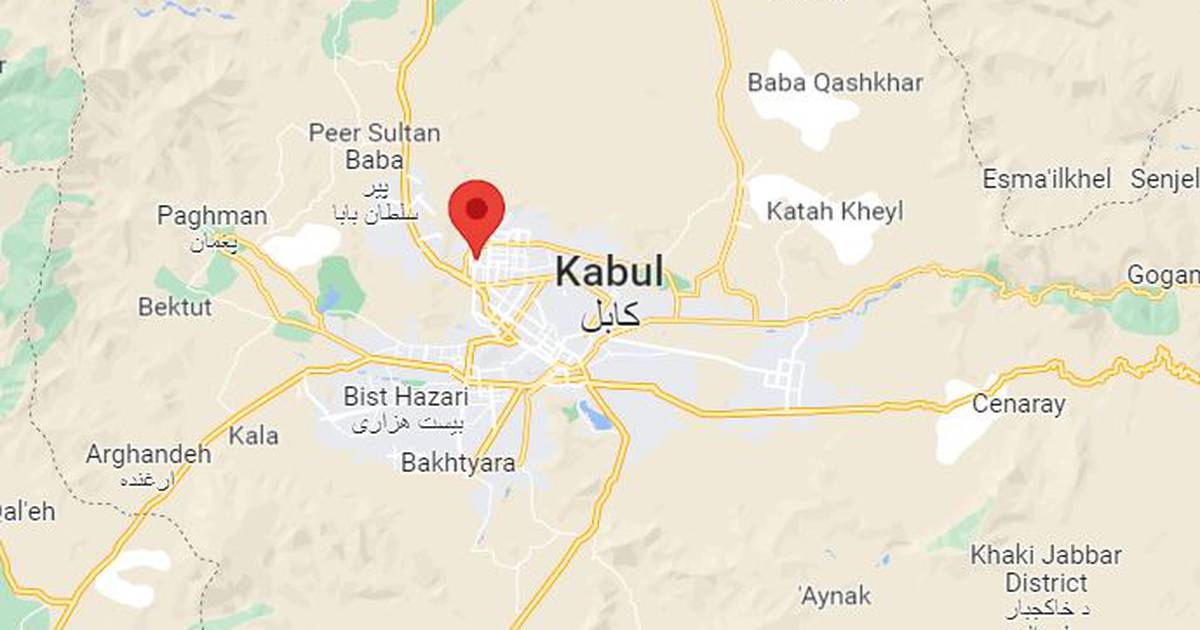 A blast that tore through a Kabul mosque during evening prayers on Wednesday killed 21 people, Kabul police said on Thursday.

Police spokesperson Khalid Zadran said that another 33 people had been injured in the blast.

Witnesses had told Reuters the powerful explosion was heard in a northern Kabul neighbourhood, shattering windows in nearby buildings.

There was no immediate claim of responsibility for the blast, and authorities did not publicly assign blame.

The Taliban say they are restoring security to the war-torn country, which has seen an overall drop in violence since the group took over and defeated a US-backed government a year ago.

However, several large attacks, some claimed by Islamic State, have taken place in urban centres in recent months.

Emergency Hospital, a facility run by an Italian NGO that specialises in treating victims of war, said in a statement it had admitted 27 people, including five children, who had been wounded in the blasts.

In August the hospital had treated 80 patients from six different mass casualty events, which includes major incidents such as explosions and mass shootings. — Reuters