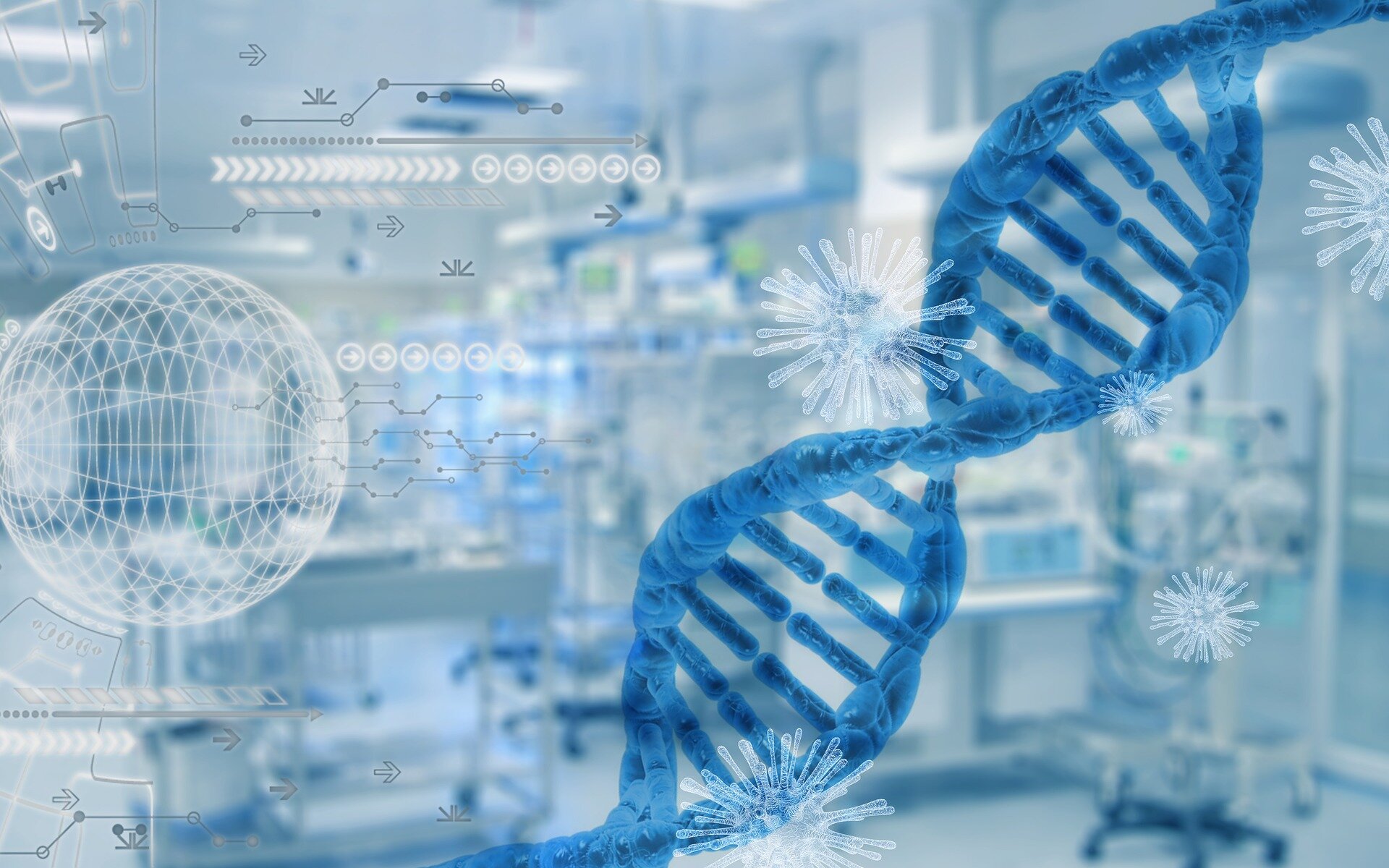 In a new study, Yale researchers have compared the proteomes of skin cells from 11 mammals, which, they say, will help scientists understand the molecular drivers of biodiversity and how these factors have evolved over time.

They found that while many proteins are similarly variable both across and within species, some are more variable between species, providing clues about which proteins might be more important in mammalian evolution. The work may also help researchers understand why some species are more resistant to cancer.

Their findings were published Sept. 9 in Science Advances.

“In order to understand biological diversity, along with knowing how the DNA is different across species, you may also want to know how species behave, develop, and look differently,” said Günter Wagner, the Alison Richard Professor Emeritus of Ecology and Evolutionary Biology.

And these attributes—how a species looks, behaves, and develops—are believed to be more closely related to protein levels than to DNA, explained Yansheng Liu, an assistant professor of pharmacology at Yale School of Medicine.

Comparing protein quantities across species has been difficult, however, as the technology to do large-scale analyses hasn’t existed. But Liu has applied a method called data-independent acquisition mass spectrometry that now allows researchers to do this type of work.

“It’s a conceptual and technical breakthrough that lets us work at this higher, more functionally relevant level,” said Wagner.

For the study, the researchers quantified all of the proteins expressed in skin cells of 11 mammalian species: rabbits, rats, monkeys, humans, sheep, cows, pigs, dogs, cats, horses, and opossums.

The analysis, they found, provided information that couldn’t be obtained through other techniques. For instance, while previous research has looked at differences in mRNA—the genetic material used for creating proteins—they found that measuring proteins provided additional information that couldn’t be captured by analyzing mRNA alone, as mRNA is only an indirect measure of protein abundance.

A strand of mRNA carries the code for creating a protein. And while single proteins can have a particular function, proteins can also interact with each other and act as groups, explained Liu. Just looking at mRNA won’t provide that information.

“We found that, particularly for certain protein classes, the protein relationship to mRNA is very low,” said Liu. “That means the mRNA profile alone would be misleading.”

“Inter-species versus inter-individual differences is very interesting from an evolutionary point of view,” said Wagner. “Comparing the two gives us an idea about how much variation is tolerated within a species and we can use that information to predict the capacity for evolution.”

Lastly, the researchers compared protein-removal systems across species. There are two main systems responsible for removing proteins in cells, and they found that one was similar across species while the other exhibited quite a bit of variation among the different mammals.

This protein turnover determines how quickly a cell can change its state, added Wagner. “If a new signal comes in, the cell needs to throw out the proteins that were necessary for its previous state and create new ones,” he said.

And how quickly a cell changes state could be relevant to cancer.

“Healthy cells can be influenced by nearby cancer cells,” said Wagner. “It will be important to understand whether protein turnover rates are related to how reactive cells are to the influences of tumor cells. Maybe species that are more resistant to cancer, such as hoofed animals like cows and pigs, have cells that are less able to change state and less susceptible to the signals from cancer cells.”

And understanding cancer vulnerability is just one potential application of this work, researchers said. For instance, they can begin correlating protein differences with any other traits that differ across species, says Liu.

Proteins are subject to chemical modifications, which occur when other molecules attach to a protein and activate or deactivate it. And these modifications contribute to traits that differ between and within species as they play a major role influencing protein function. The researchers assessed one type of modification in this study, phosphorylation, finding variations in phosphorylation levels were, for the most part, not related to variations in protein abundance, providing another layer of understanding about what drives biodiversity. The researchers will continue to assess other modifications in future work.

“It will provide a more complete picture,” said Liu, adding that biological variabilities between species and individuals are what shape biological diversity on Earth. “Measuring the differences in both proteins and modified proteins across species will advance our understanding of biodiversity at the molecular level.”

Citation:
The roots of biodiversity: How proteins differ across species (2022, September 9)
retrieved 9 September 2022
from https://phys.org/news/2022-09-roots-biodiversity-proteins-differ-species.html