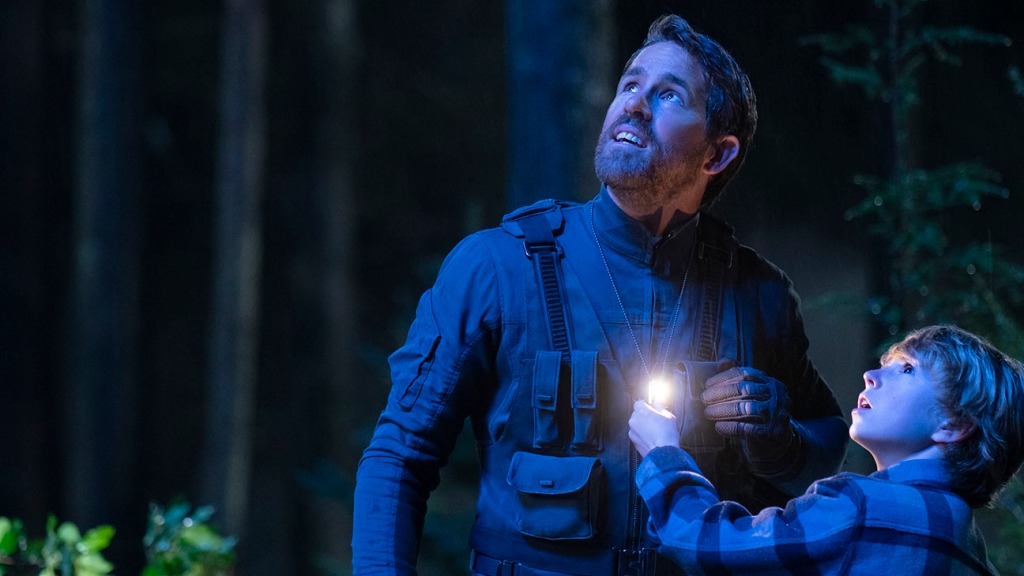 Usually when a film wraps, an actor puts the project to bed, never to step into those scenes again. But after completing production on the Russo brothers’ The Gray Man, Ryan Gosling found himself back in costume to re-create a beat from the big-budget action movie. Gosling was among a number of stars featured in a fourth wall-breaking trailer the streaming service unveiled Feb. 3 to tout its 2022 slate.

The trailer took eight months of planning, Netflix marketing executives say, with some stars — such as The Adam Project‘s Ryan Reynolds and Mark Ruffalo and The Mother‘s Jennifer Lopez — carving out time during the production of their films. Other A-listers, such as Gosling, reunited with wardrobe, hair and makeup professionals from their films after they wrapped.

The trailer struck a chord and, to date, has 14 million views on YouTube. Says Bozoma Saint John, chief marketing officer at Netflix: “We want our marketing to be as entertaining as our content is.”

The 2022 slate trailer was just the opening salvo in a promotional campaign leading to the Super Bowl. On Thursday, Netflix unveiled the first full trailer for Reynolds’ The Adam Project, and on Sunday the streamer has purchased 60 seconds of Super Bowl airtime to show a condensed version of both trailers.

The idea started to form a year ago, when Netflix stars recorded greetings to promote the service’s 2021 slate. The Netflix team wanted to build on that idea, and by June, had settled on the idea of having actors appear in character this time. Would talent buy in?

“Luckily, the filmmakers, the stars liked this idea, and it sounded like something that hadn’t been done before. People really rallied around trying to get it done,” says Jonathan Helfgot, vp, original films marketing.

The marketing team looked at production schedules, dailies and pre-visualization from the dozens of films on the 2022 slate. The team also consulted with filmmakers on what scene should be highlighted, both to best show off the films but also avoid spoilers.

“We were pretty specific about which scenes we would use for each group of talent and each film,” says Helfgot.

Four years ago, Netflix pulled off one of the great stunts in film marketing with the surprise trailer and announcement that it had acquired the sci-fi film The Cloverfield Paradox from Paramount, and that it would be available to stream immediately after the game. This year, Netflix has already released the trailers that will be condensed for its 60-second spot ahead of the big game (competitors such as Disney and Universal have also pushed out big trailers ahead of the Super Bowl). But the streaming service sees value in a play for the Super Bowl, which remains the top-rated television broadcast of the year, even if some viewers will already have seen the spot.

After all, the 2022 slate spot features so many stars that viewers might not catch all of them upon first viewing.

Says Saint John: “We want a lot of people to see it and stop and say, ‘Oh, my God, did you see that?’ and then we want them to watch it again.”