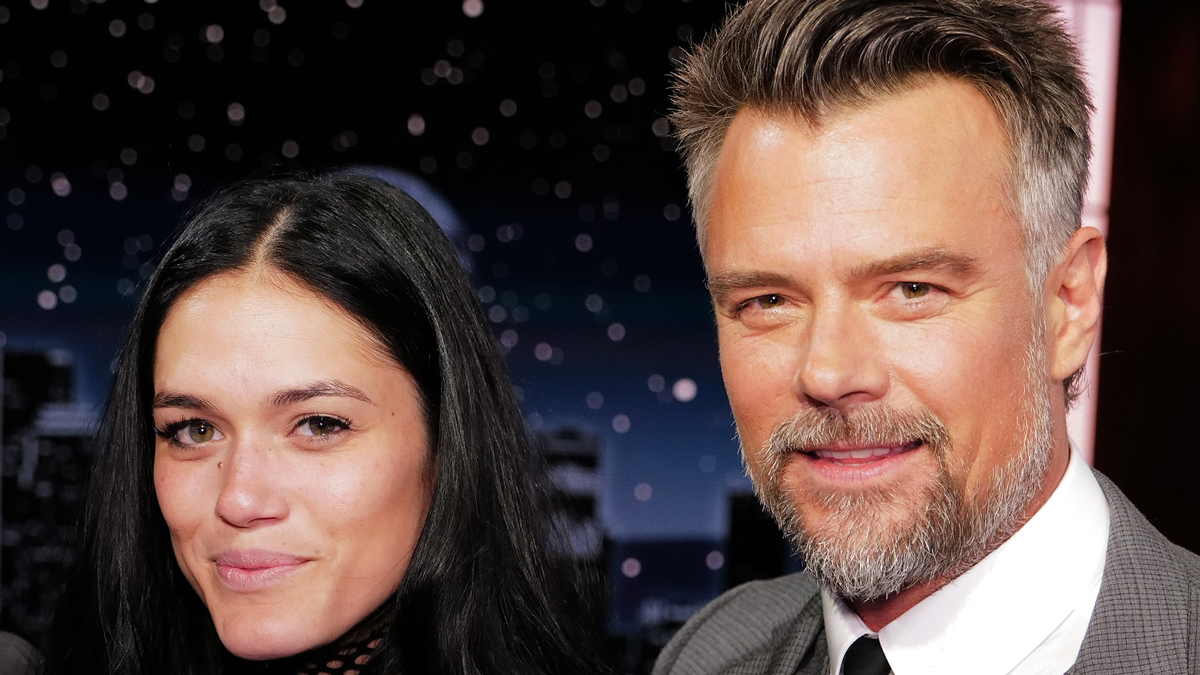 Josh Duhamel is lucky he was able to make it down the aisle.

The actor’s wife, Audra Mari, 28, shared that he had to take a trip to the emergency room, hours before they were set to wed on Sept. 10.

In an interview with Vogue, the former Miss World America winner stated that Duhamel, 49, threw his back out the night before the nuptials, “pulling some wild dance moves on the party bus.”

While Mari did not reveal the moves in question, she joked about how the couple felt the morning of their wedding while they were in the hospital, saying, “Cue the cortisone shot and let’s get married!”

The meds clearly worked because Duhamel was able to watch his beautiful bride walk down the aisle during their lavish wedding, which took place in their home state of North Dakota.

For the ceremony, the “Jupiter’s Legacy” star wore a traditional black tuxedo by Ralph Lauren, complete with a white bowtie and old-school coattail, while the bride looked stunning in a white gown created by Leah Da Gloria, which Mari told Vogue she found while scrolling through Pinterest.

An eyewitness told E! News that the newlyweds—who got engaged in January—got ready at the Jasper Hotel in downtown Fargo before exchanging vows at Olivet Lutheran Church in front of “close family and friends.”

“At the end, Audra and Josh walked out with huge smiles and hopped in the back of a vintage red convertible,” the onlooker continued. “It seemed like a fun weekend had by all.”

Mari and Duhamel’s Fargo wedding proved to be a memorable night for everyone. The model shared how vital it was for their friends and family to be present and have a good time.

“It was really important to us to have the day anchored around our families, good music, good food, and good drinks,” she said. “So as important as the style was, it really all came down to making sure our friends and family had the best time and felt the love.”