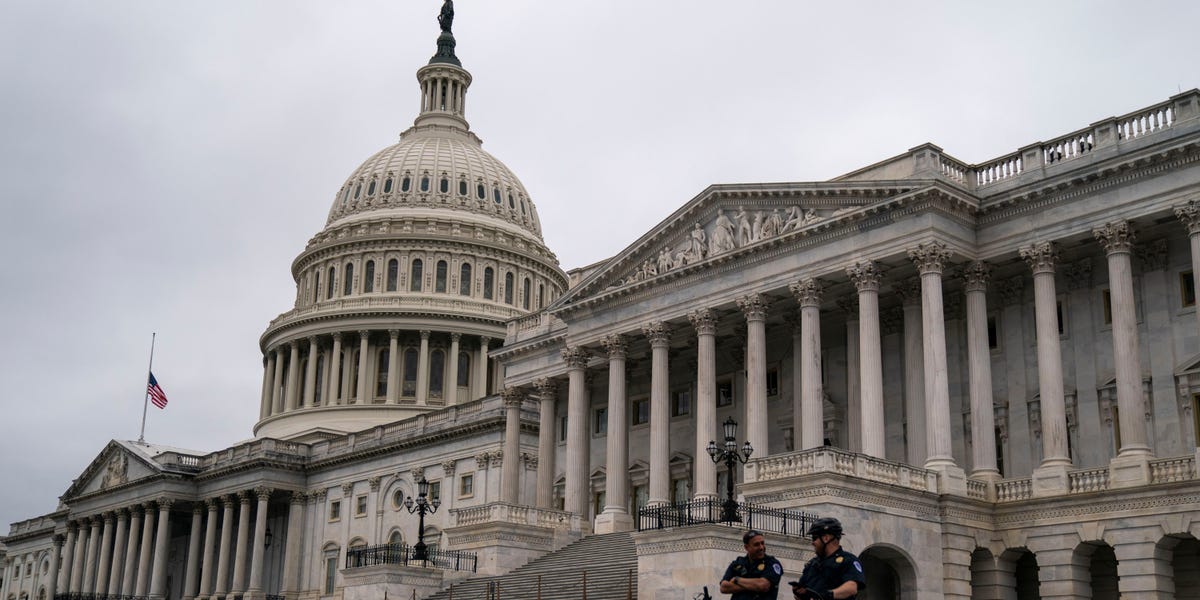 The Bipartisan Safer Communities Act advanced in the Senate on Tuesday following a 64 to 34 vote, with 14 Republican senators — including Senate Minority Leader Mitch McConnell voting in support of the bill.

The gun safety bill, which provisions include federal support for states enforcing “red flag” laws, additional funding for mental health services, and closing the “boyfriend loophole,” required 60 votes to advance and will now be subject to debate among the Senators.

The full text can be read here.

The 14 Republican senators who voted to advance the bill were:

Senators Pat Toomey of Pennsylvania, who helped come up with the bill’s framework and released a statement in support of the bill, and Kevin Cramer of North Dakota did not vote.

McConnell released a statement on Tuesday signaling support for the bill, saying: “Our colleagues have put together a commonsense package of popular steps that will help make these horrifying incidents less likely while fully upholding the Second Amendment rights of law-abiding citizens.”

The bill will be debated by the Senate before a final vote is taken and it moves to the House of Representatives.