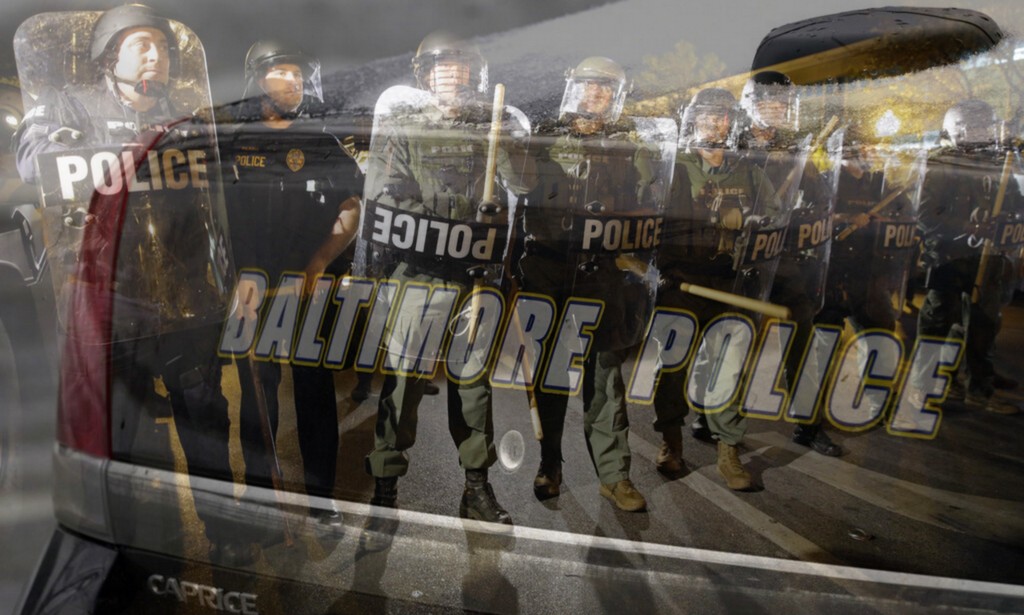 A brand new HBO miniseries, “We Own This City,” has refocused consideration on the Baltimore Police Department (BPD) and the corrupt officers of the BPD Gun Trace Task Force (GTTF) that terrorized the town for years.

Directed by Reinaldo Marcus Green, the six-episode collection is predicated on the ebook, “We Own This City,” written by Justin Fenton, a former reporter for the Baltimore Sun. The present, written by Baltimore-native D. Watkins, premiered on April 25. There are at the moment two episodes that may be streamed on HBO Max and Watkins has an accompanying podcast for each episodes.

Set in Baltimore City, the present highlights the real-life actions of former BPD police sergeant, Wayne Jenkins, performed by Jon Bernthal of AMC’s “The Walking Dead” and “The Punisher” by Marvel Comics.

The GTTF was a unit inside the Baltimore City Police Department, created to disrupt violent gun crime and gun gross sales in Baltimore. However, in 2017, six out of the eight GTTF members, Thomas Allers, Wayne Jenkins, Momodu Gondo, Evodio Hendrix, Jemell Rayam, and Maurice Ward, had been indicted and pleaded responsible to fees from extortion and theft to falsification and drug dealing. The final two, Daniel Hersl and Marcus Taylor had been sentenced to 18 years in jail in 2018.

“The type of behavior exhibited by the GTTF should never have been allowed to occur,” Commissioner Michael Harrison mentioned in a video launched by the Baltimore Police Department sooner or later after the present’s debut. “The old ways- the wrong ways- which allowed for misconduct and unconstitutional policing to grow and fester within the department are not and will not be a part of the department moving forward.”

The intro to the collection captivates viewers with pictures and recordings of police brutality, former Mayor Catherine Pugh and Baltimore City State’s Attorney Marilyn Mosby. Protest scenes flash throughout the display screen, reenacting the response to the loss of life of Freddie Gray so precisely that the Black Mental Health Alliance was known as in to assist actors and residents throughout filming.

The present was government produced by George Pelecanos and David Simon, largely identified in Baltimore for his work on “The Wire.”

Baltimore residents would possibly acknowledge some acquainted faces as they watch the collection, provided that Thea Washington Casting organized hundreds of background actors and made a concerted effort to rent Baltimore artists and residents.

“The most beautiful part of ‘We Own this City’ was the network’s ability to EMPLOY over 5000 locals — many of which were Black men and women with personal survival stories involving the crooked cops portrayed,” mentioned Watkins, to his followers on Twitter. “People who never thought about working in TV are in unions now.”