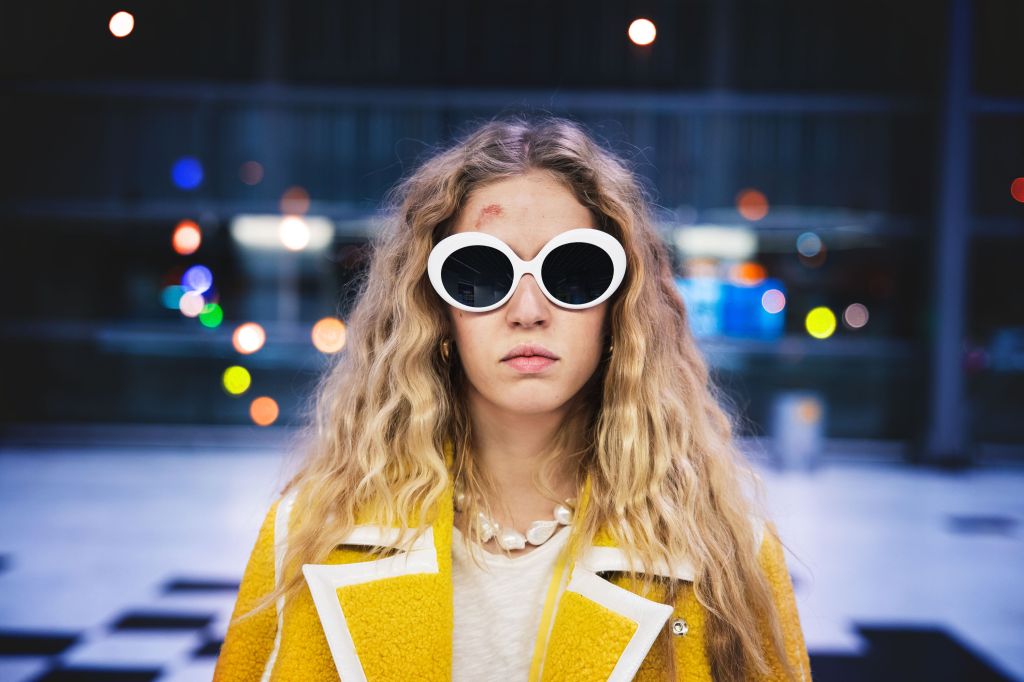 With the merged Warner Bros. Discovery targeting profitable streaming subscriber growth and $3 billion in cost savings, the company is adjusting its programming strategy for streaming service HBO Max in parts of Europe.

The entertainment conglomerate will no longer produce originals for HBO Max in the Nordics, the Netherlands, Central Europe and Turkey, the company said on Monday, as first reported by Variety. Among the originals in these regions have been the likes of Danish family drama Kamikaze.

The streamer will also remove “a limited amount of original programming” to allow it to free up licensing deals.

“As we continue to work on combining HBO Max and Discovery+ into one global streaming service showcasing the breadth of content across Warner Bros. Discovery, we are reviewing our current content proposition on the existing services,” the company said in a statement. “As part of this process, we have decided to remove a limited amount of original programming from HBO Max, as well as ceasing our original programming efforts for HBO Max in the Nordics and Central Europe.”

The statement added: “We have also ceased our nascent development activities in the newer territories of Netherlands and Turkey, which had commenced over the past year. Our commitment to these markets has not changed. We will continue to commission local content for Warner Bros. Discovery’s linear networks in these regions and we remain substantial acquirers of local third-party content for use on our streaming services.”

The streamer’s original programming efforts in Spain and France are not affected. The changes are also understood to not affect the legacy Discovery business or the merged company’s free-to-air networks.