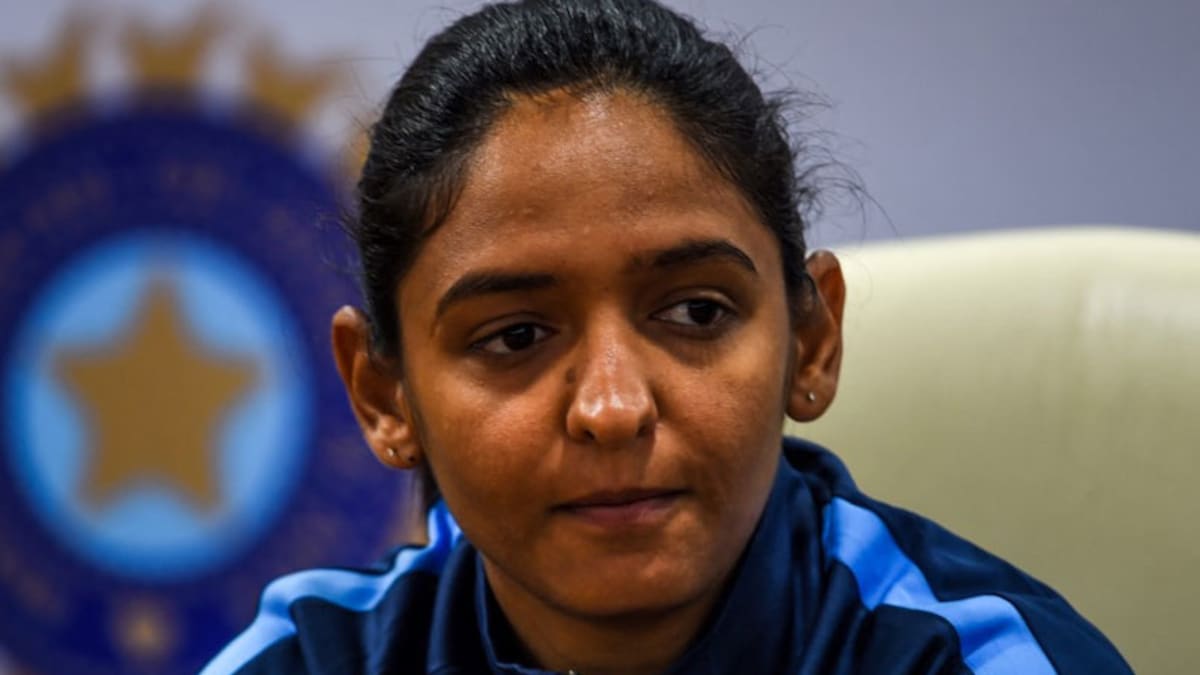 Indian ODI vice-captain Harmanpreet Kaur on Wednesday said that she has high expectations from herself and hence, she can understand why people criticise her when there are a string of low scores. The Women’s 50-over World Cup begins as New Zealand take on the West Indies on March 4 before all eight teams play each other once to decide the top four, with the winner crowned in Christchurch on April 3. India will open their campaign in the World Cup against Pakistan on March 6.

“Well, I have high expectations from myself, I know my importance in the team, I always want to do well but sometimes things do not go in your favour but the last two innings which I played gave me a lot of confidence.

“When things are not going for you, people start talking but the silver lining is that people who are close to me keep on giving me confidence,” said Harmanpreet while replying to an ANI query during a virtual press conference.

“I am really thankful to them. When the going is tough, positive thinking and talks play an important role. I am getting back to my rhythm, I just hope to continue with it,” she added.

Over the last few years, Harmanpreet’s form has been a big debating point but she answered her critics with a quality century against South Africa in the first warm-up fixture. The right-handed batter also scored a half-century against New Zealand in the fifth and final ODI.

“My 171-run knock against Australia in the 2017 World Cup is a standard set by me, that kind of cricket I can play. I know people keep on talking about knock, and probably this is the reason why my scores of 40-50 do not get noticed much. For me numbers do not matter, I should be there when the team requires me,” said Harmanpreet.

When asked about the importance of sports psychologists and how it has helped her, Harmanpreet said: “We have a sports psychologist and it has really helped. I was not performing well in the ODI series against New Zealand, she spoke to me, talks with her really helped. There is a lot of pressure, after talking to her, I got clear ideas and it really helped me during the last two-three games. I can see her continuously talking with other players and it must be really helpful for everyone.”

Talking about her favourable batting position, the batter said: “See, discussions keep on happening. I am more comfortable at No.4, but you have to play according to team demands. Right now, I will keep on playing at No.5 rather than No.4.”

“As a batting unit, we are working on stitching together partnerships. It is a reason why we have managed to score 250 scores in the last five-six matches. Scoring more runs in the final overs would be really important for us going ahead, 40 overs we are sorted but we need to improve in the last 10 overs as a batting unit,” she added.