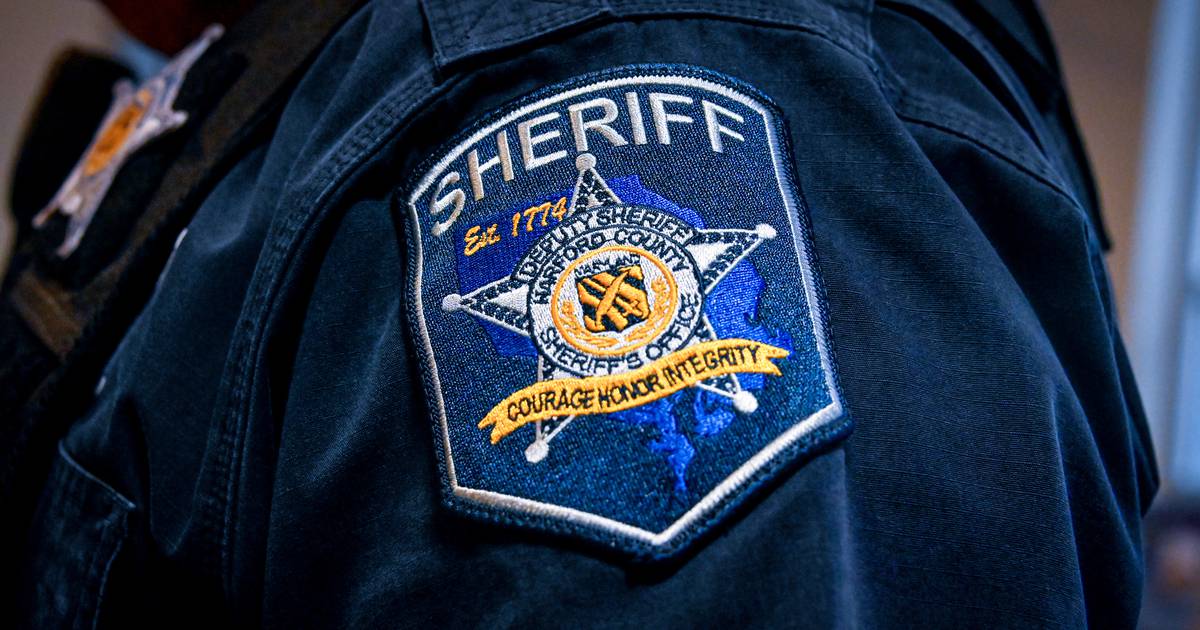 After a 3-year-old woman died Friday in Belcamp, Maryland, deputies from the Harford County Sheriff’s Office investigating the circumstances say an individual has been arrested in connection together with her demise.

The woman’s id, together with the trigger and method of her demise, weren’t launched Saturday. The company mentioned the investigation is ongoing.

A Saturday information launch from the Harford County Sheriff’s Office mentioned medics and medical employees advised deputies the woman had “suspicious bruising” in line with little one abuse.

A subsequent investigation led detectives to a person suspected to be concerned in her demise who was taken into custody, the information launch mentioned. No motive was launched. The company mentioned the person was “known to the child.”

According to the discharge, the person was taken to the Harford County Detention Center and is awaiting an preliminary listening to “on charges related to the homicide.” No felony expenses for the person appeared in public courtroom data, as of Saturday night.

Anyone with data or proof linked to the woman’s demise is requested to contact Detective S. Moro from the company’s Criminal Investigations Division at 443-409-3154.