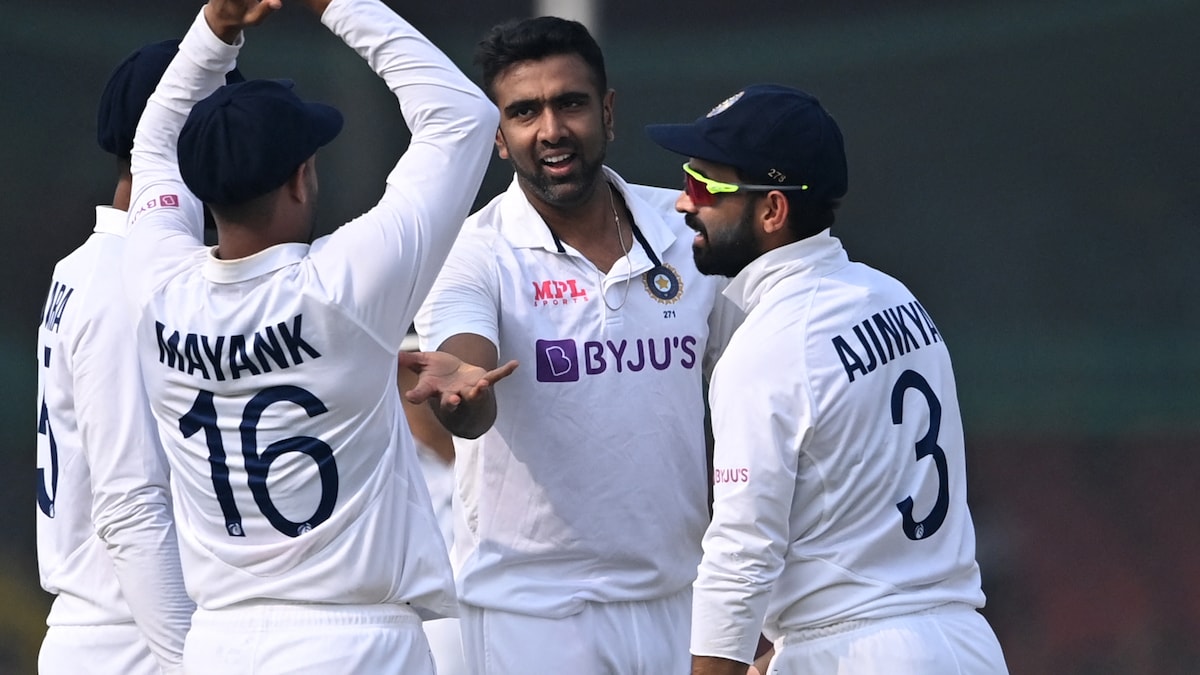 Meanwhile, Ashwin’s superb performances with both and ball have prompted wicketkeeper-batter Dinesh Karthik to compare him to Kapil Dev.

“Obviously, I don’t think I am in a place to judge both of them, but I must admit that they should be spoken of in the same breath when it comes to Indian cricket because both of them have been match-winners, have been exemplary, and have been definitely the two best all-rounders to have come out of this soil for a long, long time,” Karthik said during a discussion with Simon Doull on Cricbuzz.

“You have to put him there (among India’s best all-rounders) with the number of Man of the Series he has won, the accolades he has got obviously.

“Getting 417 wickets in 80 Tests is an unbelievable record to have and the fact that he’s contributed and scored five hundreds, much more than a lot of the batters who play for a longer period of time in Test matches. There are people who have played 30-35 Tests, and still haven’t managed five hundreds,” he added.

India are in a good position in the Kanpur Test and eyeing victory after the visitors lost wickets in quick succession.