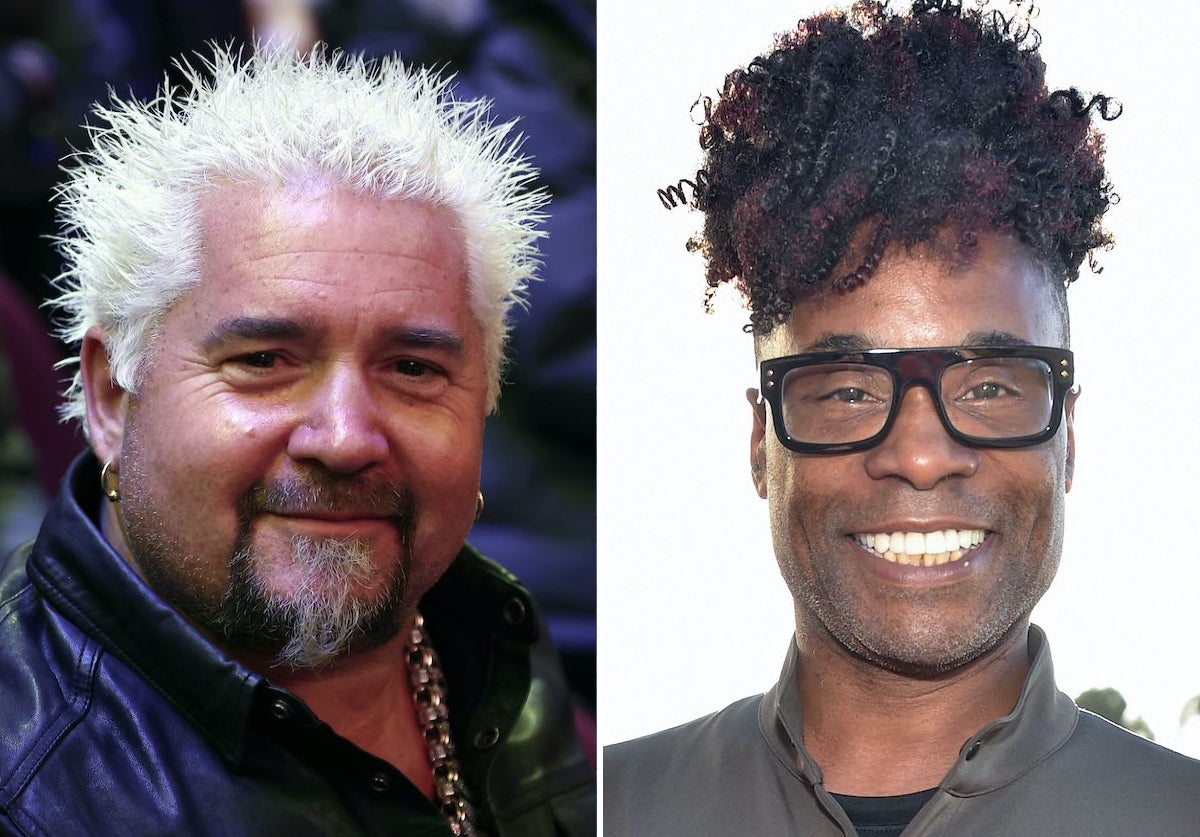 Tom Brady is bringing in an old friend to join him in his upcoming movie “80 for Brady.”

Guy Fieri, who for years made appearances alongside Brady at the annual Best Buddies Football Game in Cambridge, will have a cameo role in Paramount’s “80 for Brady,” a road trip movie starring Brady and co-produced by the quarterback’s 199 Productions.

“Did someone says road trip?” Brady wrote on Twitter, posting a GIF of Fieri from his show “Diners, Drive-Ins, and Dives.”

Porter also confirmed his participation in the film on social media, sharing a screenshot of the Hollywood Reporter article first reporting the casting to his Instagram Stories.

According to the publication, “80 for Brady,” which has wrapped filming, is based on a true story, and will star Tomlin, Fonda, Moreno, and Field as four best friends who take a road trip to Super Bowl LI in Houston to watch their hero: Brady.

For those who have forgotten, Super Bowl LI was the 2017 title matchup, in which Brady helped the Patriots erase a late 28-3 deficit to defeat the Atlanta Falcons in overtime.

Paramount has not announced a release date for “80 for Brady.”