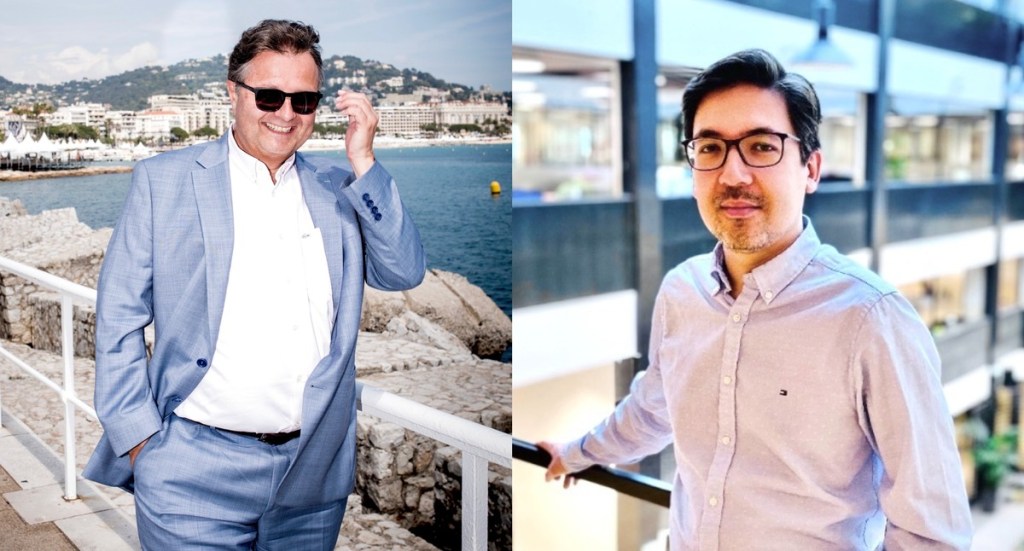 Esmiol and Paillard will work side by side for the upcoming 2022 Marché before Paillard steps down and Esmiol takes over fully for 2023.

Esmiol joined the Marché du Film in 2020 as deputy director in charge of development. Paillard gave notice that he wants to retire at the end of the 2022 market in May, following the 75th Cannes Film Festival. Before joining the Cannes market, Esmiol was innovation director at France’s TF1 Group and marketing director for the startup studio Wefound. His digital media experience should be good news for future innovation at the Marché, which held its first-ever all-virtual film market in 2020.

Cannes is hoping the 2022 Marché du Film will be the first truly post-pandemic film market after two years of two years of online-only and hybrid events.

In a statement, Cannes’s board of directors, Pierre Lescure and Thierry Frémaux expressed their gratitude to Paillard for his work over the years at the Marché and thanked him for his “unfailing commitment, his talent deployed and his constant creativity” in establishing the Cannes market as one of the top film industry events worldwide. It is a top spot “that it is necessary to keep in the future,” they added.