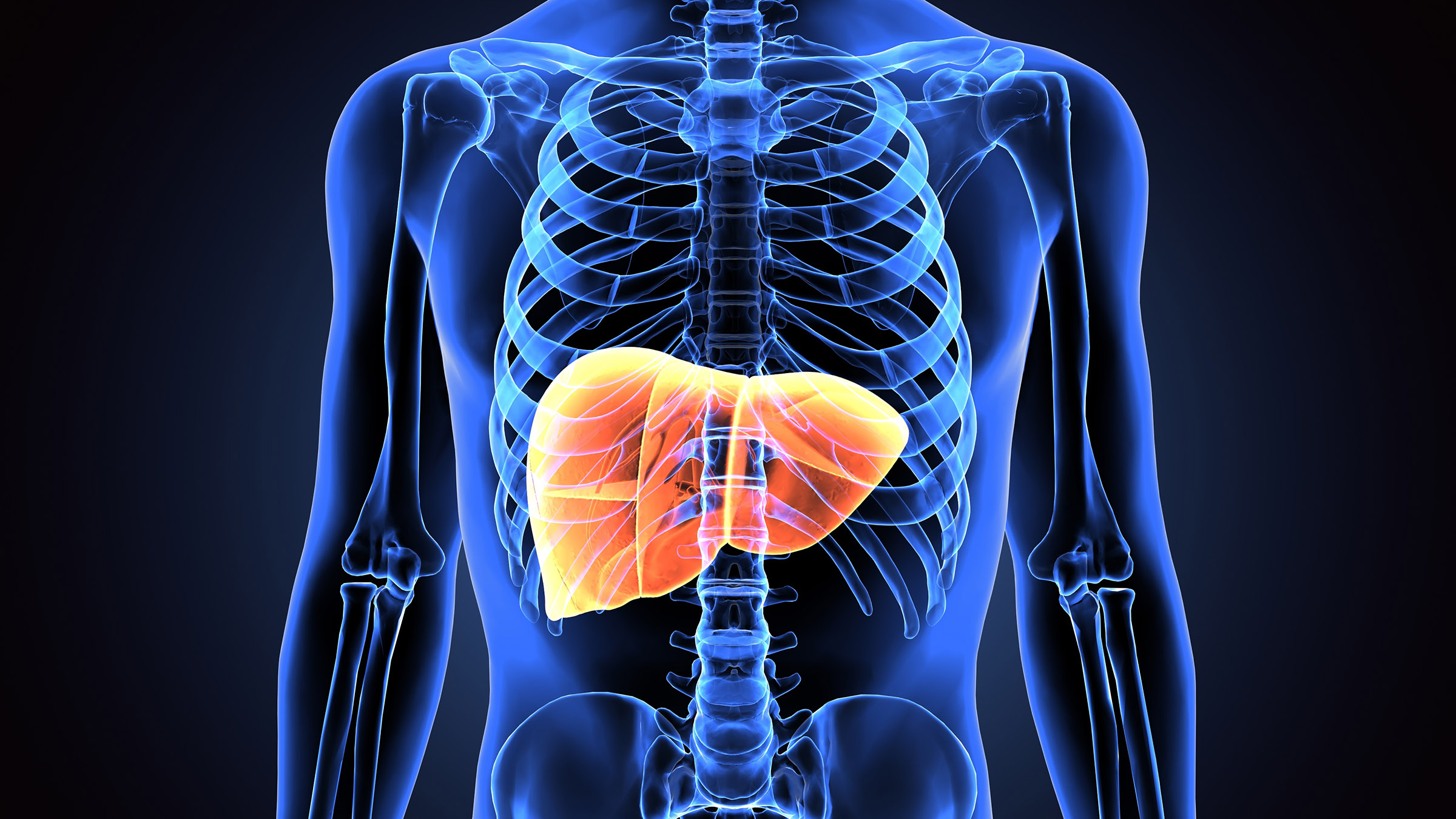 A group of researchers have published a new paper detailing a ground-breaking procedure that can revive dead organs. The researchers previously saw success reviving a dead pig’s brain back in 2019. Now, though, they’ve taken it a step further and have partially revived all the organs in a pig’s body following its death.

The researchers published their findings on the procedure in the journal Nature. Lead author Nenad Sestan told a group of reporters on Tuesday that the research could help open new doors in organ transplanting, which is currently bottlenecked by how long organs survive after the body’s death. Being able to revive dead organs would allow healthy organs to be viable for longer periods of time.

Sestan and his fellow researchers describe the technique they used to revive the pig’s dead organs in their paper. Not only was the procedure of bringing the organs back to life successful, but the organs also showed evidence that the cells were restoring and repairing themselves.

We’ve seen scientists bring dead eyes back to life, but as Inverse reports, this is the first time someone has restored multiple organs in a body simultaneously.

But it may be a while before we can revive dead organs in a human body. And it will probably be years before this technique can be used to counteract any of the effects of age on the body. But, if nothing else, we may see some techniques surrounding this procedure appearing that help reverse organ injuries caused by blood flow issues.

The procedure was made possible thanks to a special liquid the researchers call OrganX. To test it, they took six dead female pigs and let them sit for an hour before injecting each body with the liquid. After six hours of pumping OrganX into the bodies, they compared its effectiveness. The procedure was able to revive multiple dead organs in the pigs.

Scientists have found ways to keep singular organs “warm” for transplant. But they’ve yet to figure out how to do that for the entire body. If the results seen with OrganX are any indication, that may be changing, and we may be able to revive dead organs completely soon.

Currently, the United States supports nine organ transplants, and more than 40,000 organ transplants were conducted in 2021, according to WebMD. Further, wait times for organ transplants can reach up to seven or ten years, depending on the organ you need. That’s why research into these procedures is so important.

Slowing down the rate of deterioration due to lack of oxygen is an ongoing problem in the organ transplant industry. And it’s one that doctors have struggled to address. There’s essentially a timer on every organ when a body dies. This lowers the viability of those organs being useable in transplants even a few hours after they become available.

Being able to revive dead organs could quite literally change the entire scope of the organ transplant world. We’ve also seen researchers successfully growing organs, like a piece of the human heart. Each of these innovations could help push the possibility of organ transplants further than ever