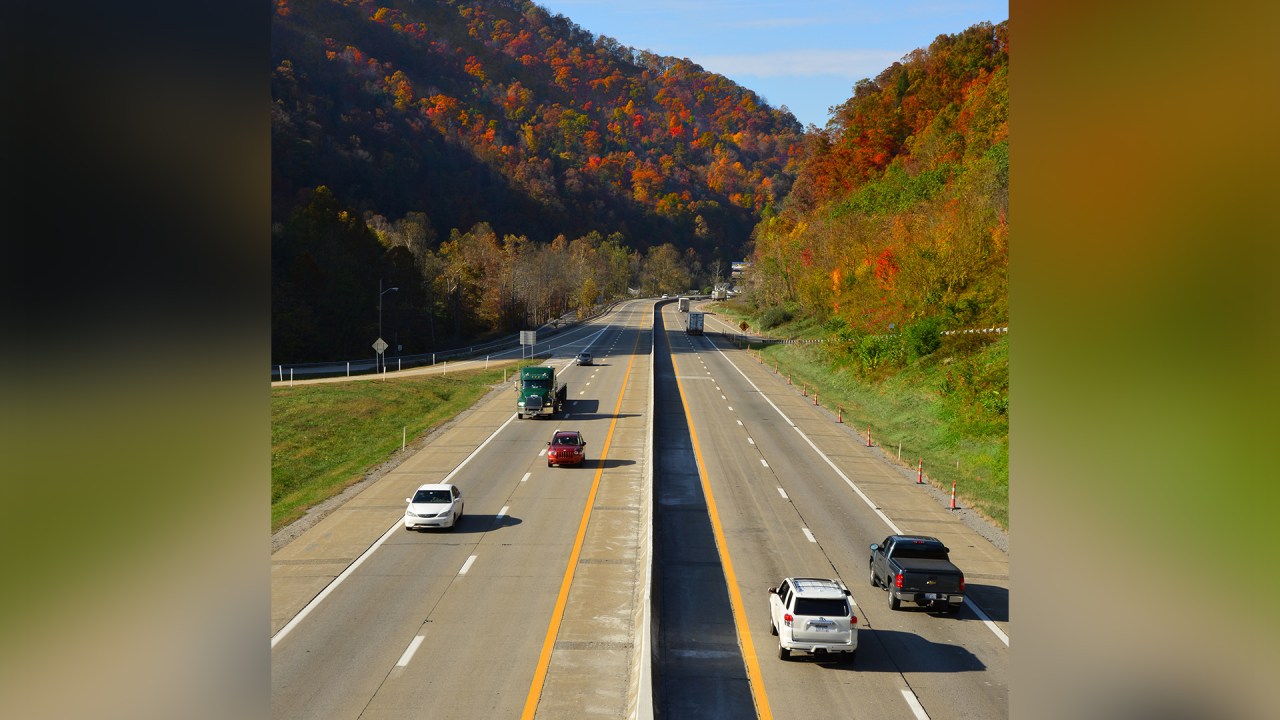 The West Virginia Parkways Authority awarded a $24.8 million contract to TransCore expertise firm for essential upgrades to the toll assortment system on the Turnpike. Gov. Justice stated that is the biggest mission on the Turnpike in 20 years.

“We congratulate the Parkways Authority, and Jeff Miller, and all those great folks that are doing a heck of a job. We’re really proud of them, and so, let’s just keep it going. Keep it rolling. I love it!”